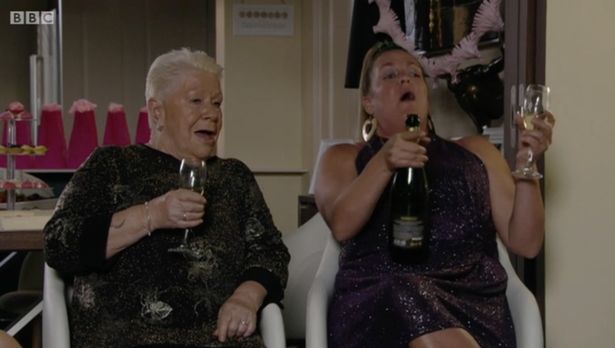 The 75-year-old, who has played Big Mo Harris since 2000, will be leaving Walford later this year.

Thankfully, however, fans will be pleased to hear that the loveable crook won’t be killed off and will have the chance to return if she wishes.

This comes after co-star Adam Woodyatt also took a break from the soap following his explosive storyline which involved character Ian Beale being poisoned by Sharon Watts.

The Mirror have reached out to EastEnders for comment, but a spokesperson told the publication: “Just like many occasions before, Big Mo will be departing Walford.

“But as always, she’ll no doubt be back in the not too distant future.”

Laila has had many breaks over the years and made a dramatic return in 2018 after previously leaving.

The insider continued: “The current pandemic has made things very difficult. But there is hope Laila will one day be back.”

*EastEnders airs Mondays and Fridays at 8.05pm and Tuesdays and Thursdays at 7.35pm on BBC One