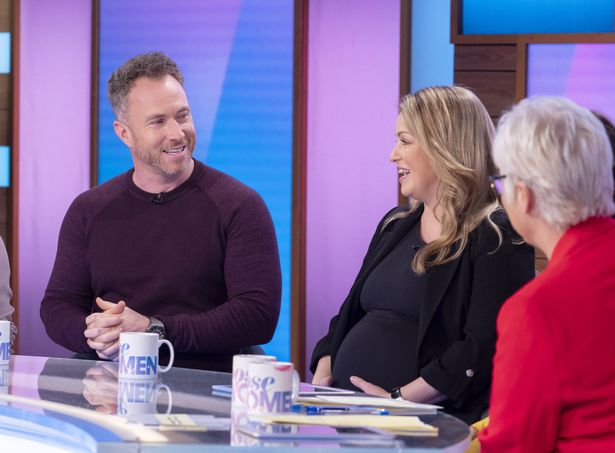 Strictly Come Dancing star James Jordan has called for the show’s scoring system to be overhauled to avoid ties.

The ex-pro dancer, who competed in the series from 2006 until 2013, wants the judges to re-think how they will give out the results in future to avoid so many stars ending up with the same score.

On Saturday night’s show, contestants Ranvir Singh, Bill Bailey and Jamie Laing all landed on the leaderboard with 24 points each.

It meant Jamie ended up in the dance-off with BBC Radio 1 DJ Clara Amfo.

Luckily, he managed to stay in the competition, while Clara and Aljaz Skorjanec were sent home.

James has now voiced his concerns for the show’s future and how it can be simplified.

Craig Revel Horwood saved Clara, while Motsi Mabuse and Shirley Ballas decided to keep the Made In Chelsea star in the competition.

Meanwhile, Bill remains the odds-on favourite for glory at 8/11, followed by HRVY at 5/2 and Maisie at 6/1.

*Strictly Come Dancing continues Saturday at 7.25pm on BBC One.