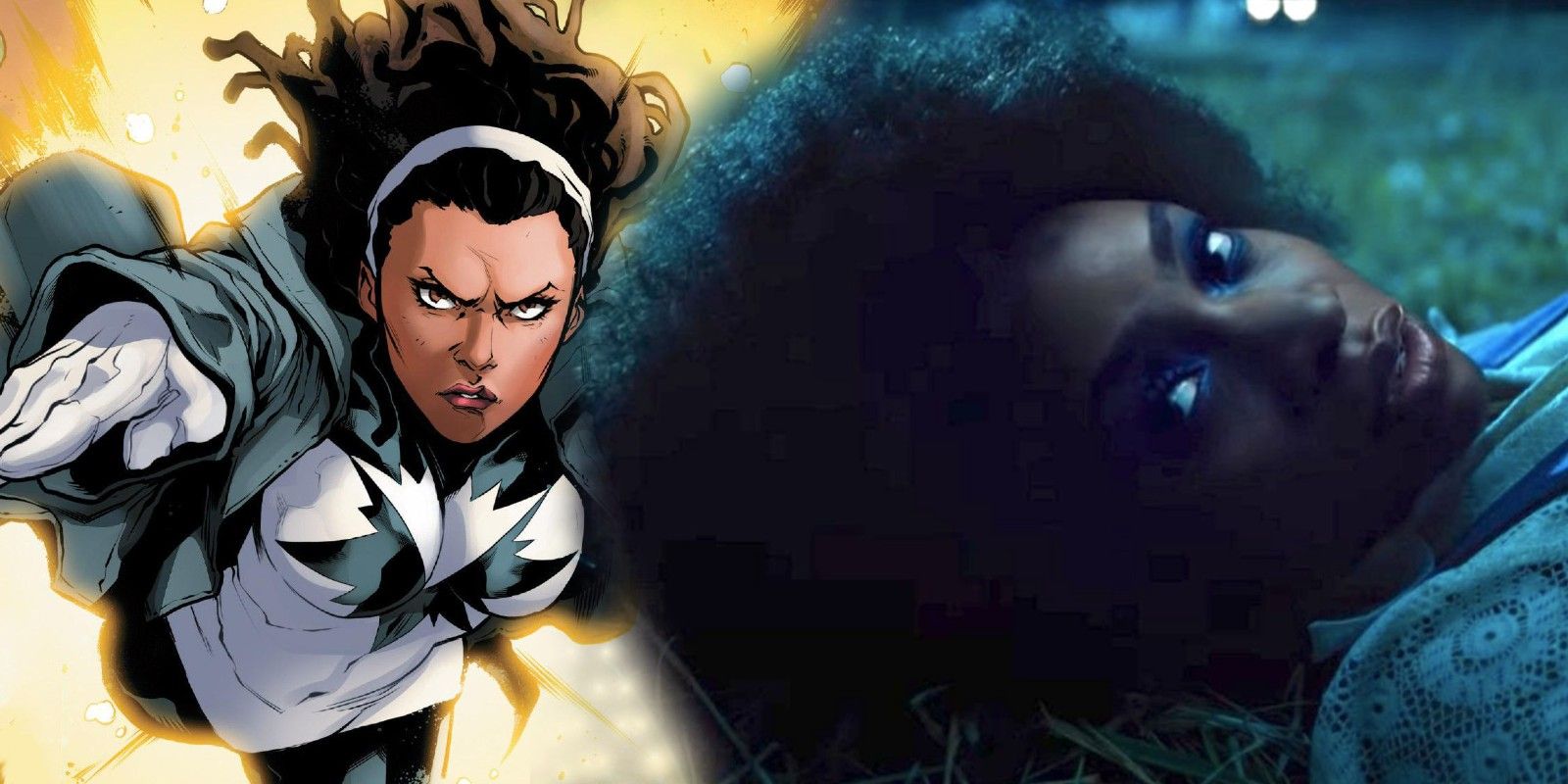 When Monica first appeared in Captain Marvel, it seemed certain that she had a bigger destiny within the MCU, and WandaVision looks to be the very beginning of it. Monica was glimpsed in the first WandaVision trailer being blasted out of Wanda’s carefully constructed suburban bubble, leading some to believe this incident gives her powers. Spectrum’s comics abilities including controlling and transforming energy, and it’ll be interesting to see if WandaVision makes any alterations.

With WandaVision drawing steadily closer, more details should be revealed in the coming weeks as Disney+ continues to hype up the eagerly-awaited series. Presumably, a second trailer will be released soon, and it might provide another look at Monica. It seems unlikely though that it’ll show her as Spectrum; most likely, Marvel will want to keep that under wraps until WandaVision premieres. Regardless, fans have a lot to look forward to when it comes to WandaVision, so it’s a good thing they won’t have to wait too much longer to see it.

WandaVision premieres on January 15 on Disney+.