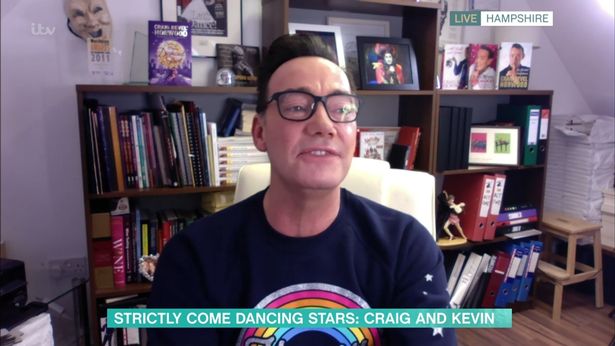 Strictly star Maisie Smith has been offered some key advice from head judge Craig Revel Horwood on how she could stay in the competition.

The EastEnders star, who plays Tiffany Butcher, has been told she needs to “win the nation’s hearts” if she wants to lift the Glitterball Trophy and get crowned as this year’s champ.

Maisie has narrowly avoided being booted off the BBC dancing competition in recent weeks after landing in the bottom two twice this series.

The judge appeared on ITV’s This Morning on Monday to speak about Maisie’s performance and how she can win over viewers.

Giving the actress his top tips and hints, Craig said: “Maisie is fantastic, she just needs to win the hearts and minds of the nation.

Maisie upped her game and scored 27 points out of 30 recently, which is her highest score yet, for her salsa to Meghan Trainor’s Better When I’m Dancing.

Fans of Maisie have questioned how she’s managed to land herself in the dance off twice during the competition as they believe she is the “best dancer”.