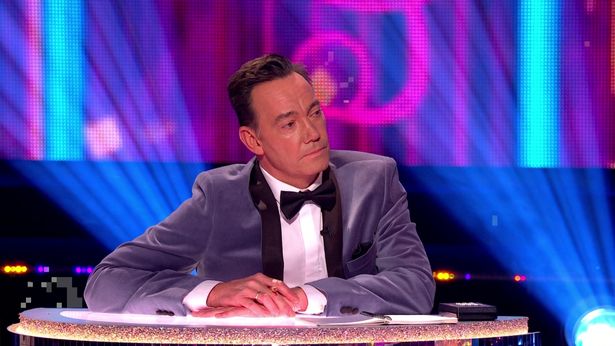 Craig Revel Horwood was drowned out by boos from annoyed Strictly Come Dancing professionals after his criticism of HRVY this evening.

The YouTuber and professional Janette Manrara left viewers utterly stunned this evening with their impressive dance for Musicals Week.

After pro Janette admitted that she’d never got this far in the competition before, she knocked it out of the park with a gobsmacking American Smooth.

After performing the routine to One (Singular Sensation) from A Chorus Line, the judges were on their feet.

He said: “You slightly missed the timing off the-“

As the professionals booed him noisily, he said: “Oh, shut up!”

Despite that, HRVY received the highest marks and scored a near-perfect 29, seeing him rise to the top of the leaderboard.

Trailing at the bottom, however, were JJ and Amy with just 20.