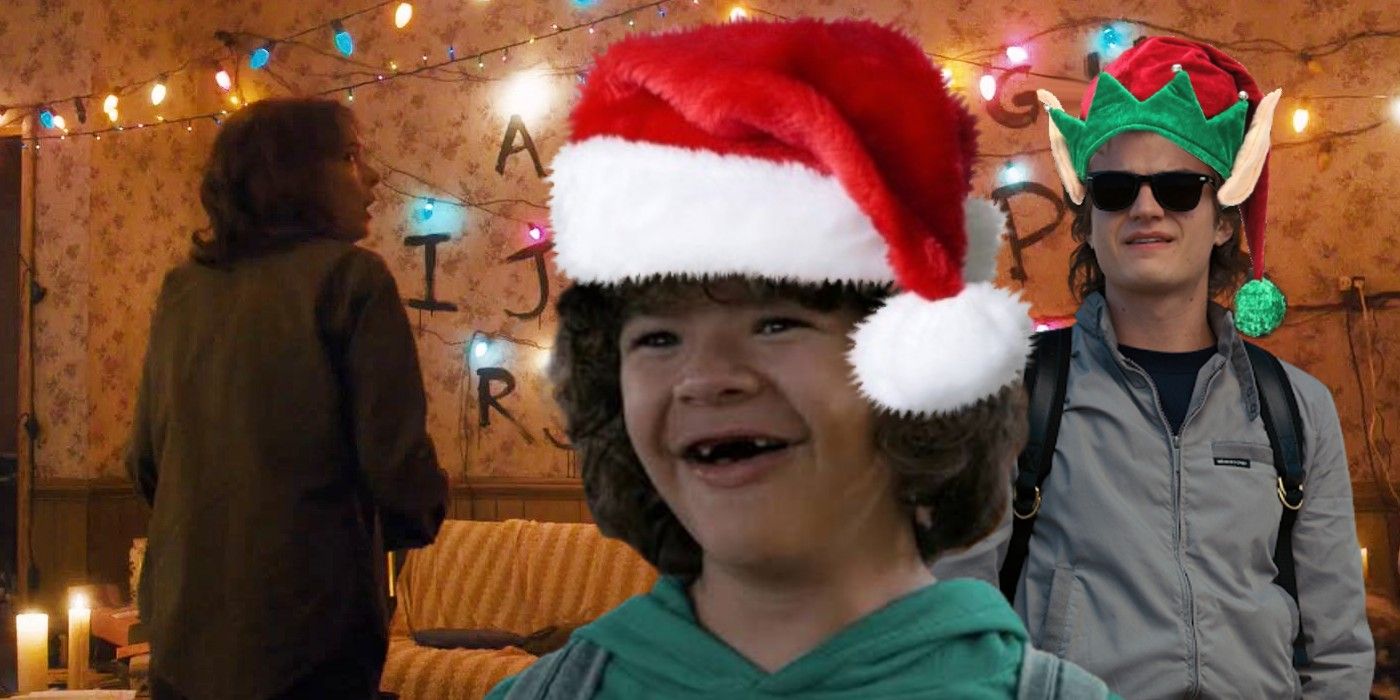 Gremlins, Die Hard, everything Shane Black ever wrote… The ’80s culture that inspires every season of Stranger Things loved to use the aesthetic of Christmas, both sincerely in the likes of Bob Clark’s A Christmas Story, and subversively in the decade’s stream of Yuletide slashers (inspired by the same Bob Clark’s Black Christmas). With its sweet coming-of-age dramedy and creepy sci-fi horror scenes, Stranger Things could pay homage to both these modes nicely. Not only that, but there’s a precedent set by the streaming platform that a Stranger Things Christmas could follow. Smaller Netflix original series such as The Chilling Adventures of Sabrina and Bojack Horseman have already received Christmas specials to promote their respective shows between seasons and fill in some gaps in their canon, which makes a Stranger Things Christmas season an even more logical addition to the series.

Fundamentally, Stranger Things season 4 needs a smaller, more intimate story to re-establish the tone of the show after the messy, overcomplicated season 3 offered a dramatically bigger, but much less impactful action-horror genre mashup. Thus the best route for Stranger Things to take in creating a more small-scale and emotionally involving storyline is bringing the young cast back together for Christmas, returning Mike, El, Dustin, Max, and Lucas to Hawkins Indiana, and offering a Yuletide fusion of horror, sci-fi, and good old holiday cheer that can match the festive-but-foreboding ending sequence of Stranger Things season 1.