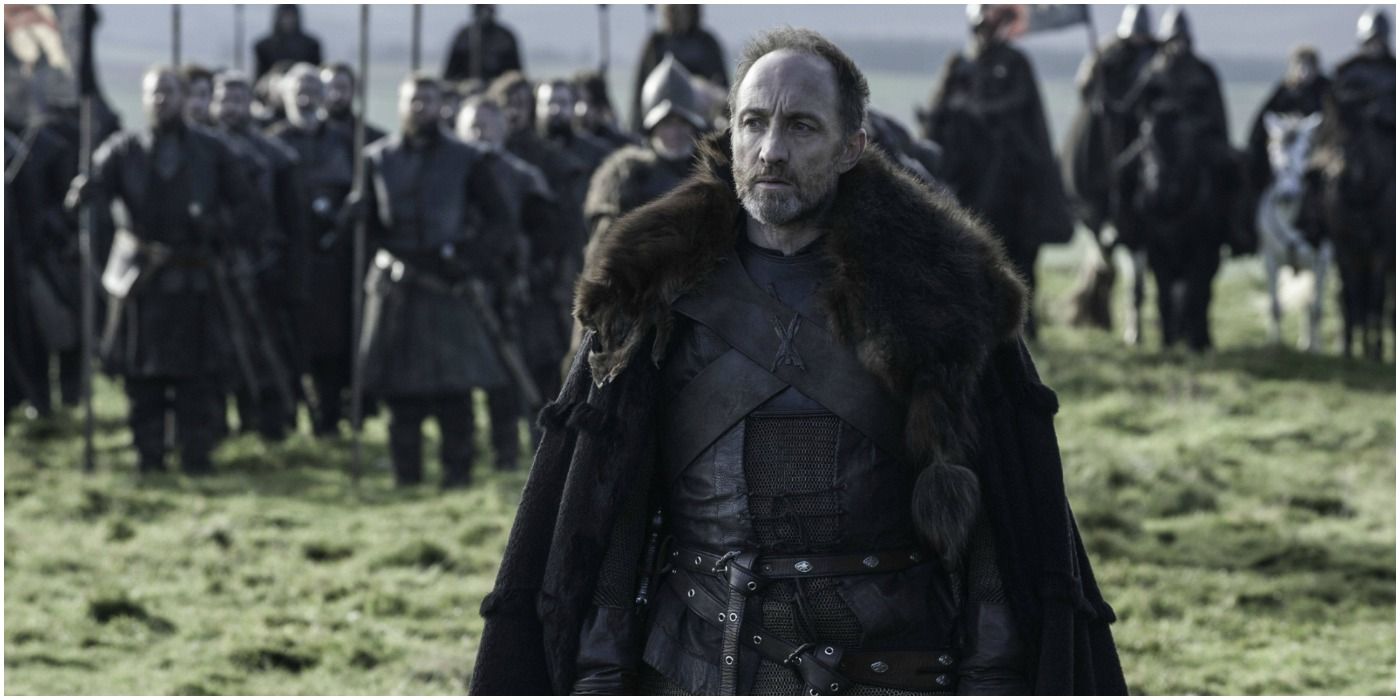 McElhatton went on to argue that Game of Thrones was in some ways a victim of its own success, wondering “How can you be that big and that original and that new for eight seasons?” He added, “Eventually something’s got to give. And in a way, maybe it might have been better to finish at seven seasons.”

Of course ending after seven seasons was not really an option because Game of Thrones still had so many storylines to resolve at that point. Unfortunately, those storylines arguably needed much more time to play out than was allowed for in season 8’s six episodes. The need to cram so much into six episodes created a sense that everything was being rushed, and some beloved characters were given very unsatisfying resolutions as a result. Game of Thrones also suffered from using up all the material from Martin’s original books by the end of season 5, leaving Benioff and Weiss with much less of a blueprint to follow in wrapping up the story. The more the show’s budget increased, the more the showrunners relied on CGI spectacle to compensate for poor plotting.

Obviously overall Game of Thrones is still considered a classic show, and anticipation is indeed high for HBO’s coming GoT spinoffs. But there is still a lot of fan bitterness over the way things resolved in season 8. And some like McElhatton, who sounds like he did follow the seasons that played out after he exited the show, actually can’t bring themselves to experience the disappointment that came with the final run of episodes.