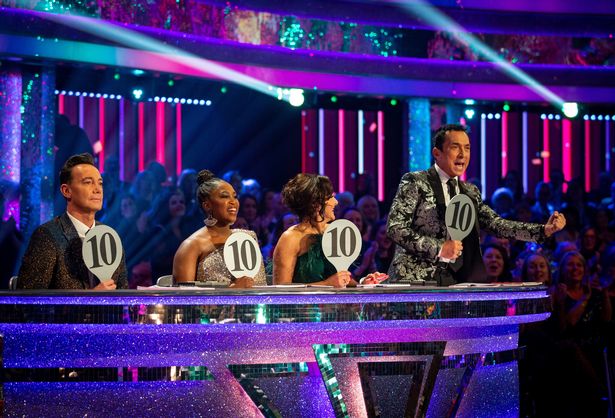 Strictly Come Dancing could be set to welcome back its audience for the next season of the BBC dance competition.

Ahead of the show’s return, which is rumoured to be in September, television bosses were said to be working hard to ensure that the audience was able to watch the show live.

It came after producers were forced to enforce strict Covid-19 guidelines throughout the last season, which included having no live audience.

Luckily, dance fans can breathe a sigh of relief as BBC bosses are reportedly eager to get the audience back to Elstree Studios – where the series is filmed – as soon as they can.

A TV insider speaking to The Sun revealed that producers are already putting together rough plans on how the next season will look.

The show appeared to run smoothly, with Bill Bailey and Oti Mabuse taking home this year’s trophy as they were crowned champions.

Other TV shows that aired at the end of 2020 also enforced strict safety procedures. However, in the case of Dancing On Ice, two contestants were still forced to drop out after contracting Covid, and the show had to take a break mid-season due to the disruption and injuries.