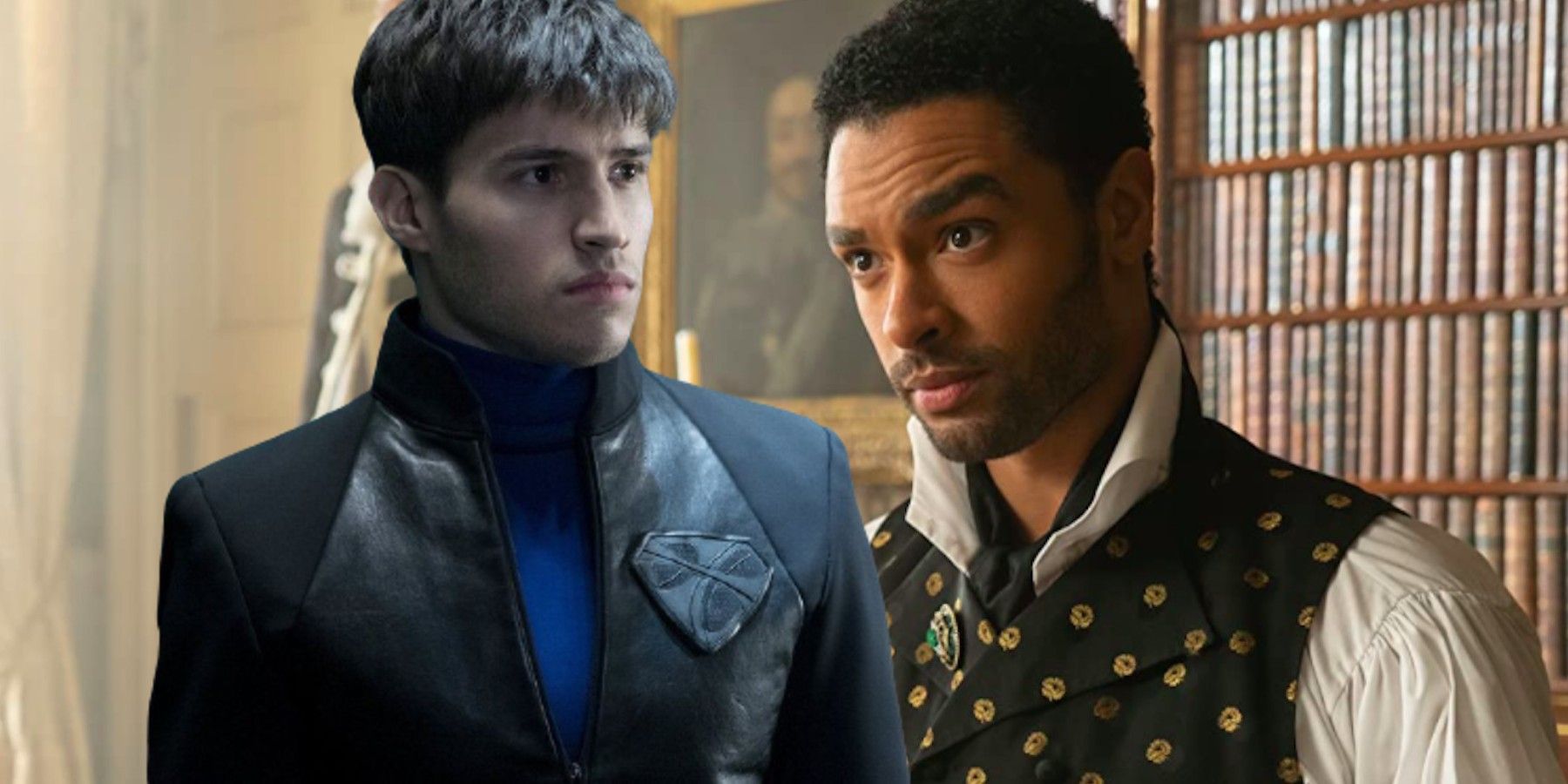 Krypton actor Cameron Cuffe supports breakout star Regé-Jean Page amid the news that Page wasn’t considered for a role on the DC series due to his race. Created by David. S. Goyer, Krypton premiered in 2018 on Syfy to mixed reviews. The series was set years before the emergence of Superman, instead focusing on his grandfather Seg-El. Krypton only ran for two seasons before it was cancelled in 2019; a planned spin-off was also cancelled alongside the flagship show.

This week has seen Krypton making headlines once again, but not necessarily for a positive reason. Justice League actor Ray Fisher spoke out a blistering exposé against Joss Whedon and other figures within Warner Bros. for their hand in enabling Whedon’s abusive behavior on the set of the DCEU film’s reshoots. In particular, Fisher singled out Geoff Johns for instances of casual racism. One of the biggest talking points proved to be the revelation that Johns blocked Page from playing Seg-El on Krypton. Rising star Page has jumped to the forefront of the cultural conversation thanks to his role on Netflix’s Bridgerton, and the news that he had been rejected from Krypton for seemingly no reason other than his race drew intense criticism online.

One day after the exposé broke, Page commented on the matter on social media, writing, “Hearing about these conversations hurts no less now than it did back then. The clarifications almost hurt more tbh.” Cuffe, the actor who played Seg-El on Krypton, soon came to Page’s support. He began by saying, “Regé is an inspiration to me and thousands of other artists.” Cuffe went on to say that “No one should feel okay benefiting from individuals or institutions that treat their fellow humans so unjustly. Change must happen.”

In the piece, Johns’ spokesperson claimed the producer vetoed Page’s casting merely because he wished Seg-El to look like a young Henry Cavill. However, others stated Johns claimed Superman could not have a Black grandfather. Additionally, Johns prevented the character of Adam Strange from being gay or bisexual. Elsewhere in the piece, Fisher detailed other allegations against Johns, including the way Johns threatened his career.

That Cuffe has spoke out in support of Page is heartwarming and at least demonstrates there are some who won’t tolerate this kind of gatekeeping. Cuffe isn’t to blame for Page’s rejection, but he did benefit from it without realizing it. He knows this now, and while it can’t be easy to accept, it’s good of Cuffe to speak out against it. For his part, Page is definitely making his mark on Hollywood now, even if he unjustly missed out on Krypton. Though he will not be a part of Bridgerton season 2, he’s scored roles in upcoming films like The Gray Man and Dungeons & Dragons. Page is doing alright now, but that doesn’t erase what happened. Both he and Cuffe deserve better.