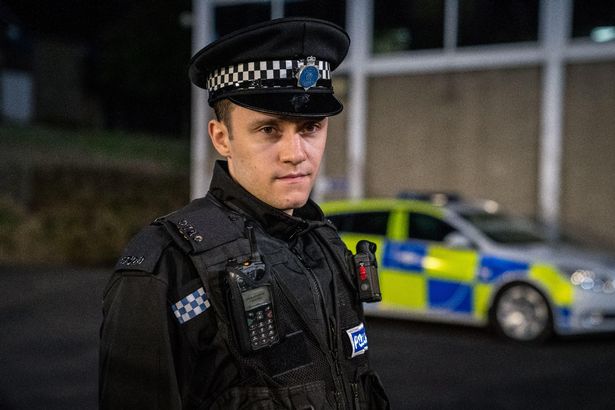 The next series of Strictly Come Dancing is still some time away, but the rumour mill is already working at full speed speculating about who will have the chance at the Glitterball trophy this year.

Many well known faces have been tipped as potential contestants on the iconic dancing competition, now in its 18th series.

Despite the ongoing coronavirus pandemic, it has been reported that BBC bosses are keen to bring back the studio audience after going ahead without it last year.

As excitement mounts, here’s a look at all the stars rumoured to be hitting the dancefloor…

Gregory Piper has been thrust into the limelight with his role as bad cop Ryan Pilkington in popular BBC drama series Line of Duty.

BBC weatherman Tomasz Schafernaker could be heading to Strictly this year after becoming a fan favourite during lockdown with his shaggy hair ‘do.

The Sun has reported Strictly Come Dancing bosses are eager to bring in the weatherman onto the 2021 series after he gained popularity throughout lockdown.

An insider said: “Strictly producers have had him in their sights for several years but he’s now high up on their wish-list of contenders for the 2021 series.”