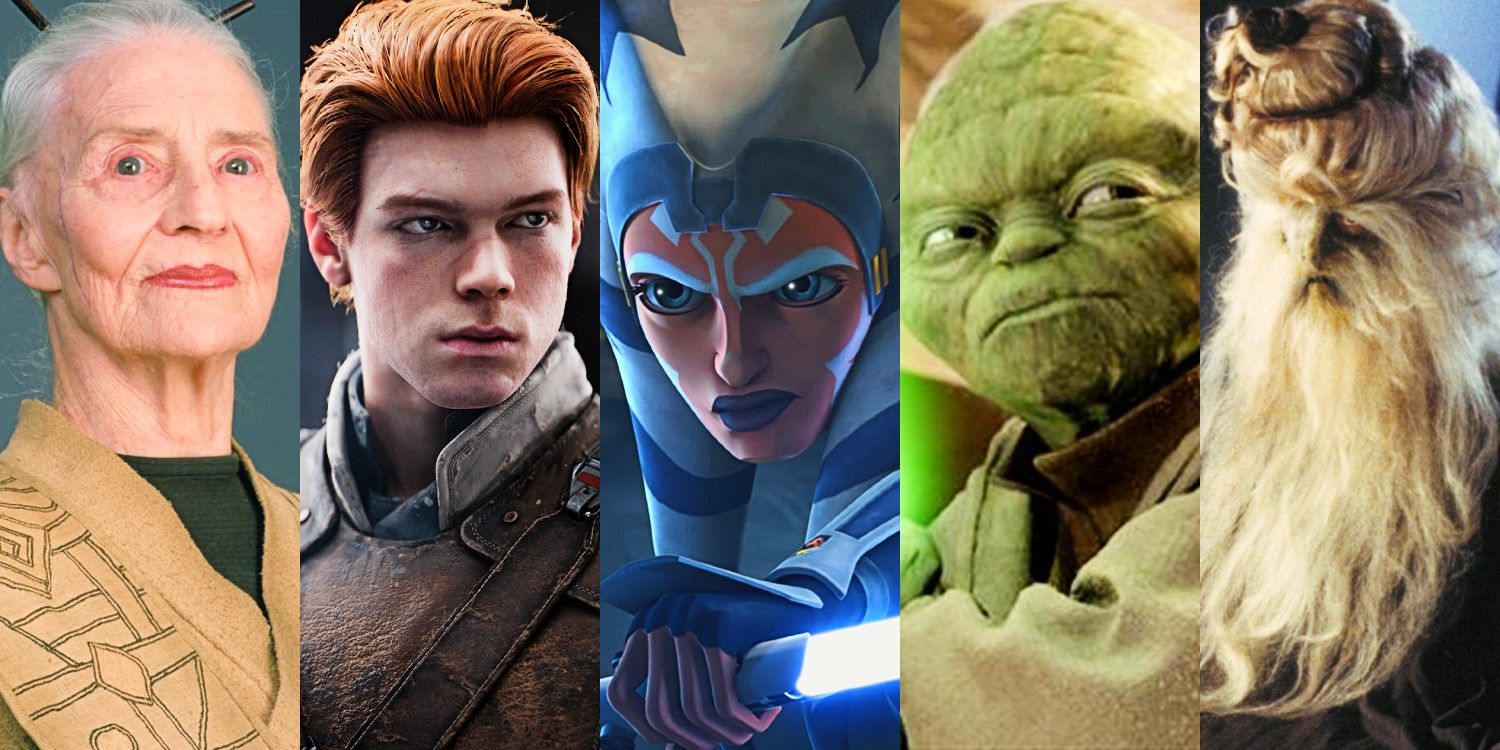 Various lists have named other Jedi who survived Order 66, although little is known about them beyond their names. Darth Vader #19 named some Order 66 survivors, notably Selrahc Eluos and Ka-Moon-Coli; the first is an anagram of writer Charles Soule, while the second immortalizes artist Giuseppe Camuncoli in Star Wars. The mobile game Star Wars: Uprising revealed another three Jedi – Zubain Ankonori, Nuhj, Khandra, and Mususiel – had hidden themselves at an ancient Jedi shrine on Anoat with three others, although they would eventually be discovered by the Empire. Whether Star Wars: The Bad Batch will flesh out any survivors, or reveal more, remains to be seen.