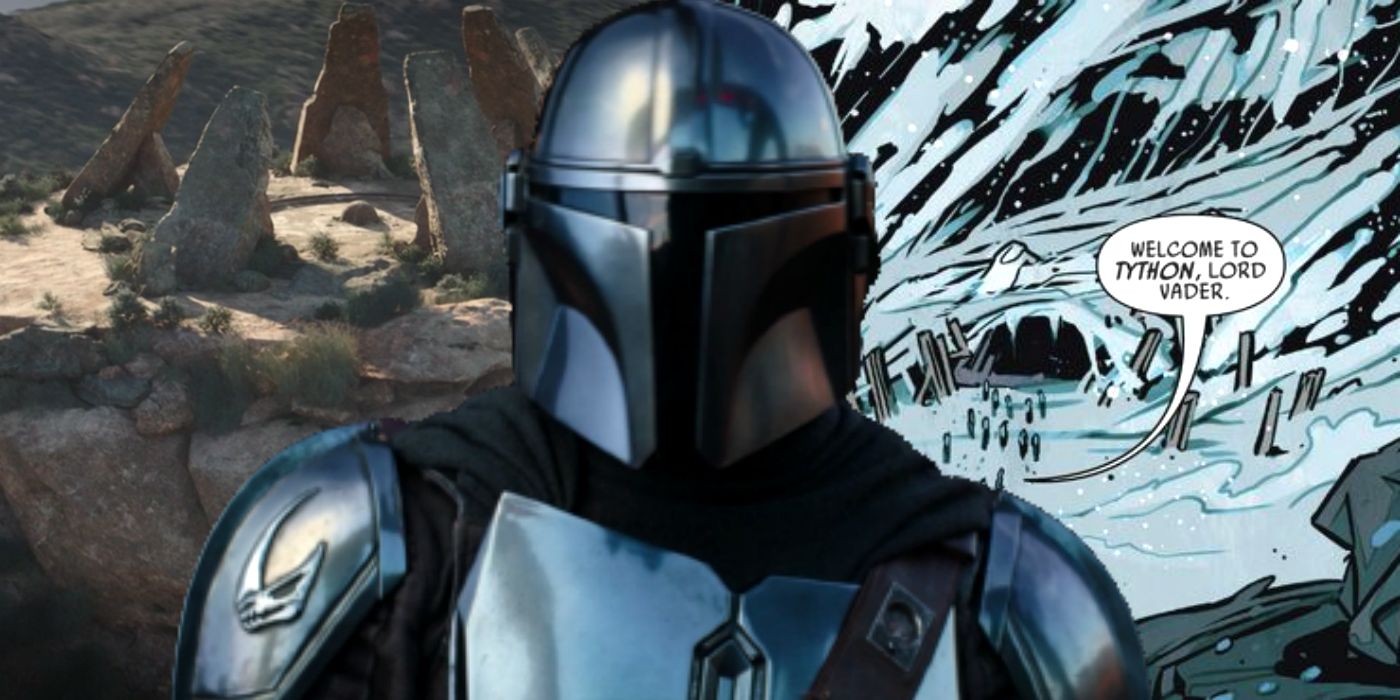 With the Child now aboard Gideon’s cruiser, busting him out will be a difficult task and likely the climax of season 2. Din already has a strong crew to do the deed in Fennec and Fett, but that may not be enough to take on Gideon, Dark Troopers, and everything else Gideon has to throw at him.

At the end of “The Tragedy,” Mando’s on the hunt for Mayfield (Bill Burr), a mercenary and former Imperial trooper who briefly appeared in season 1. Presumably, Din wants Mayfield’s help because of experience with and knowledge of the Empire. Season 2 has seen a number of other side characters come and go, any of whom could return for a raid on Gideon’s force. Ahoska and Bo-Katan top that list, but the New Republic could be an ally as well. Din will certainly need all the help he can get to spring Grogu from Gideon’s clutches by the time The Mandalorian season 2 concludes.