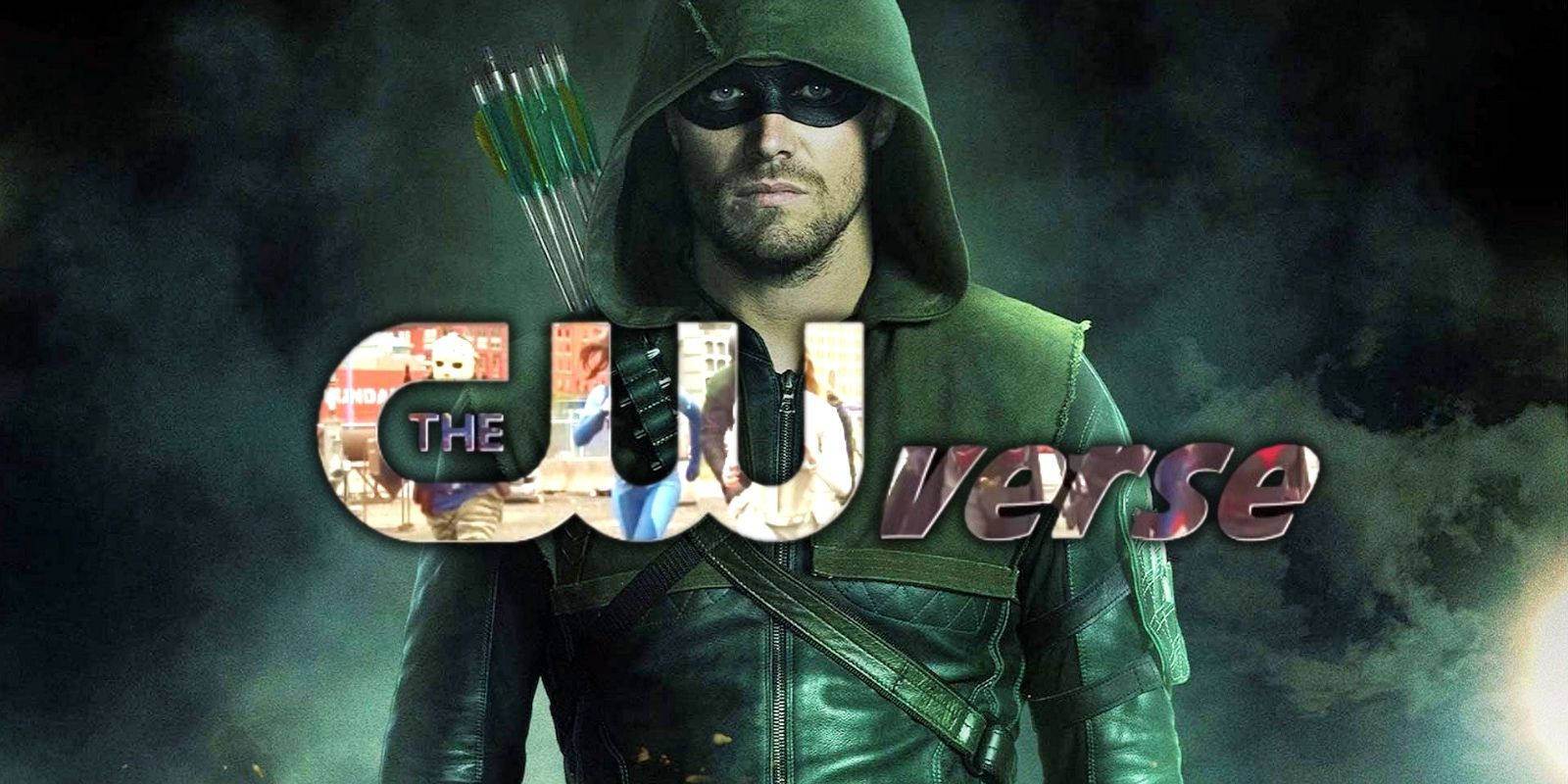 It is understandable why Amell is upset about the Arrowverse name change at this stage. Arrow hasn’t even been off the air for a year, but the marketing machine is already trying to seemingly diminish its importance. The entire CWverse, if that is what the network ends up calling it moving forward, only exists because of Arrow. It’s impossible not to attribute some of this success to Amell then. And even though Arrow is done, the character’s impact will continue to live on, and characters from the show might have futures elsewhere, such as the Green Arrow and The Canaries spinoff.

The CW hasn’t made any change from the Arrowverse official, but Amell’s suggestion that they could simply drop the title and not rename it is a better option. The CWverse doesn’t immediately convey that it is the name of the channel’s DC universe. Instead, it seemingly indicates that everything on The CW is part of a single universe. If The CW doesn’t want to use the Arrowverse branding anymore since Arrow is over, that’s fine. But, it will likely continue to be the name that fans use to refer to the universe. And since Amell doesn’t appear to be completely over the character after considering doing Arrow season 9 due to the pandemic, there’s always the chance he could return down the road.

Source: Inside of You