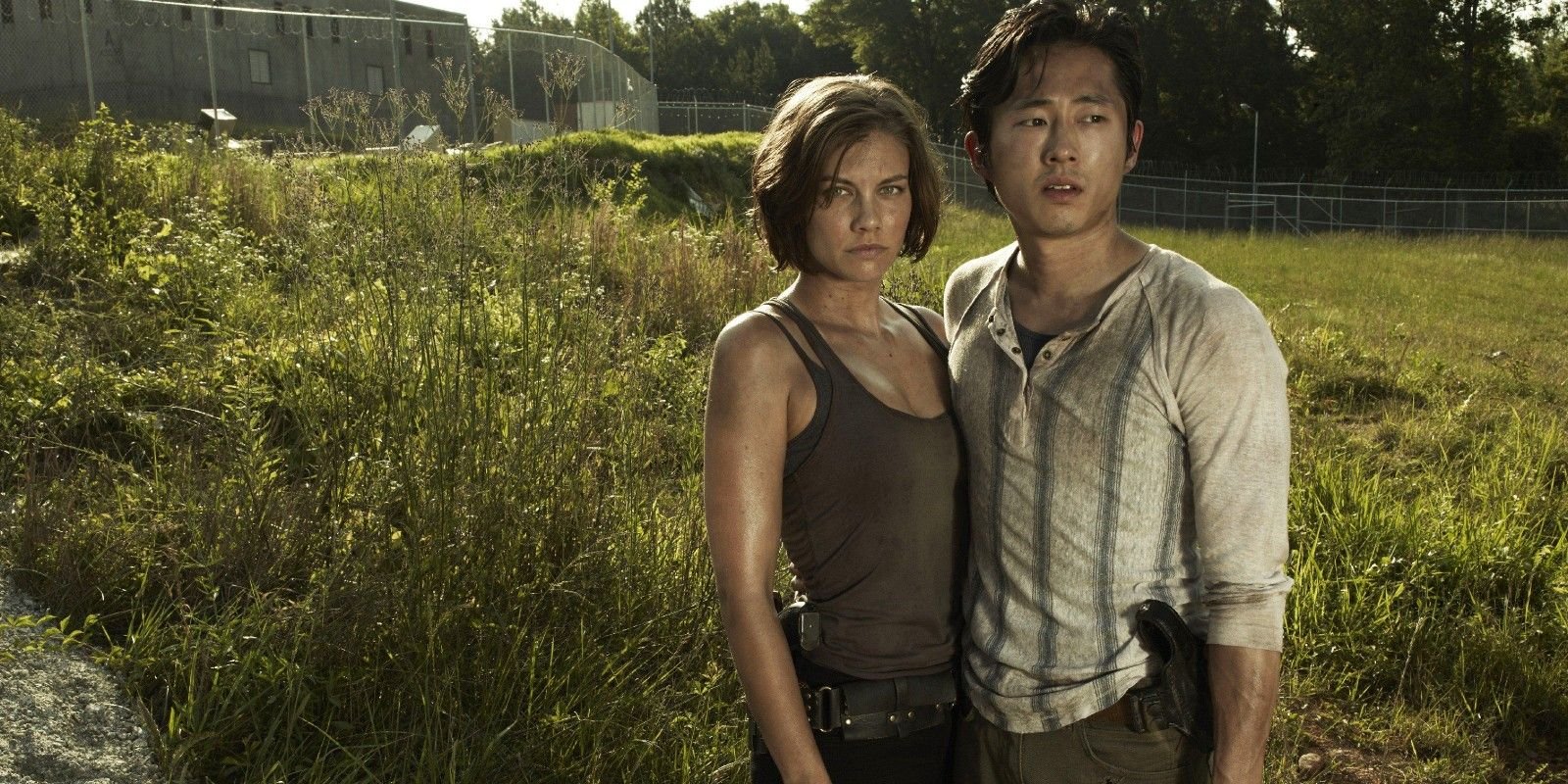 Cohan also says that watching Glenn beaten to death in front of her eyes is “definitely the hardest thing that Maggie has gone through.” The scene involving Glenn’s murder at the hands of Negan was quite intense; it wasn’t just overwhelming for Cohan but also for the other actors who were present during the scene. The situation was, in fact, made even harder by the showrunners as they had the actors film additional death scenes—including one of Cohan’s Maggie—to misguide spoiler-leaking websites. The scenes were later incorporated into the show as a part of a traumatized Rick Grimes’ (Andrew Lincoln) what-if visions.

Besides putting an end to fans’ seven-month-long anticipation between season 6 and 7, Glenn’s death on The Walking Dead also served as one of its most gruesome moments. Some fans even cite the death as overkill and unnecessary as the event had rendered them uncomfortable for the remaining season 7. Cohan’s Maggie has seen bad days, but none were as horrible as compared to the one when her husband was killed mercilessly while she was still pregnant. While it cannot be argued that Glenn’s death must’ve indeed been the most difficult thing Cohan had to shoot for as an actor, it cannot also be denied that it was the most pivotal moment in her career that changed audiences perception of Maggie for years to come. Cohan is an amazing performer, and hopefully, her return to the show in season 10 will up its drama quotient.