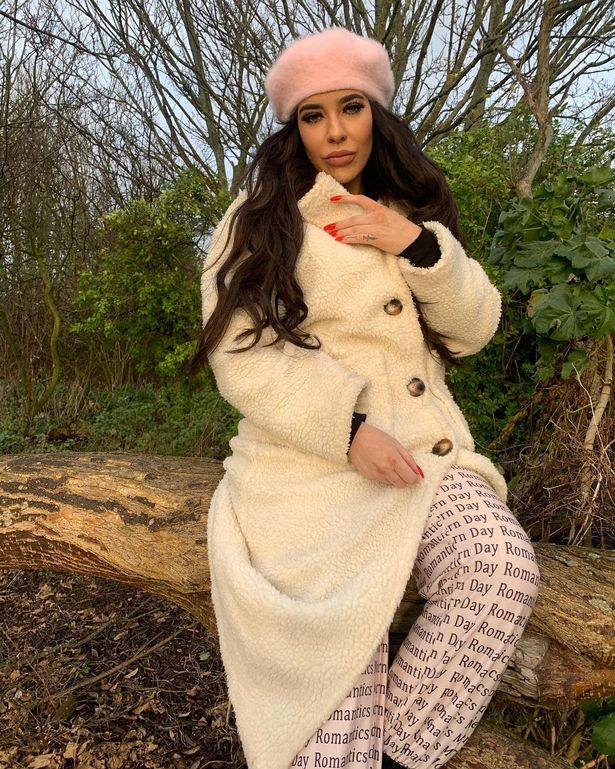 Stephanie Davis has branded herself the “comeback queen” after taking a year out to sort out her personal life.

The 27-year-old actress, who left Hollyoaks after splitting from co-star Owen Warner in autumn 2019, announced she’s ready to return to the spotlight after her well documented battle with booze.

Steph, who is mum to three-year-old son Caben-Albie with her abusive ex Jeremy McConnell, said she needed time out to “figure out this crazy thing called life” in the wake of her rehab stint.

Sharing Instagram snaps of herself playing with Caben in the snow, the soap star wrote: “Hi everyone. Firstly if like to say Thank you to all my followers & to my supporters for your constant support!

She was initially dropped from the soap in 2015 after turning up drunk on set, followed by years of instability owing to her dramatic on-off relationship with McConnell, who was convicted of beating her.

In 2018 after finding sobriety she was rehired to the soap, but announced again in June 2020 she was leaving the Channel 4 show again.

“Sometimes we make decisions based not on what we want but what we know is right!” she said at the time.

“I have loved bringing Sinead into your homes for the past ten years but it’s with a heavy heart I have decided to leave Hollyoaks and now looking forward to working on new and exciting projects. Excited!”