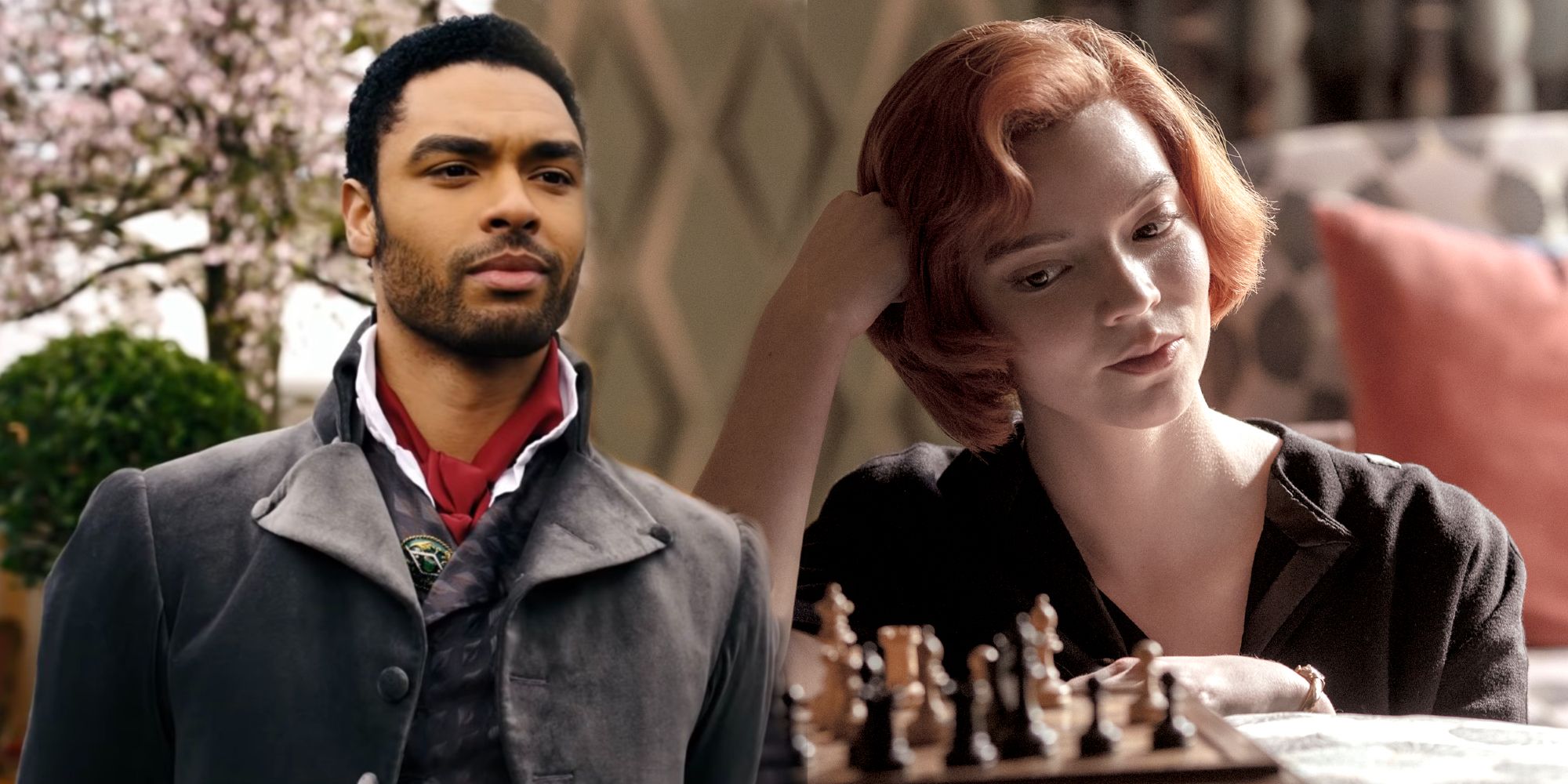 While Beth’s tranquilizers may have enhanced her performance as a chess champion (definitely don’t try it at home), they probably wouldn’t be helpful for an actor. (Maybe Page’s version of the chessboard on the ceiling would be visualizing his character’s reactions in a scene?) However, Page did reveal his own trick for embodying Simon, which includes a very specific playlist. He revealed that “rhythm and tempo” help to find the similarities and differences between actor and character, naming disparate artists such as Deftones, Vivaldi, and Nina Simone as examples.

Though Page was just one of the many millions of viewers of The Queen’s Gambit, new content front the show likely won’t be forthcoming as it was conceived as a miniseries. Bridgerton, on the other hand, while not yet renewed, has much better chances for a second season. Both shows happen to be adapted from books, but The Queen’s Gambit novel was a standalone. Meanwhile, the Bridgerton series includes nine novels, so the television show has plenty of drama to draw from. In any case, both shows are likely to enjoy plenty more success – and perhaps even awards attention – in the months to come.