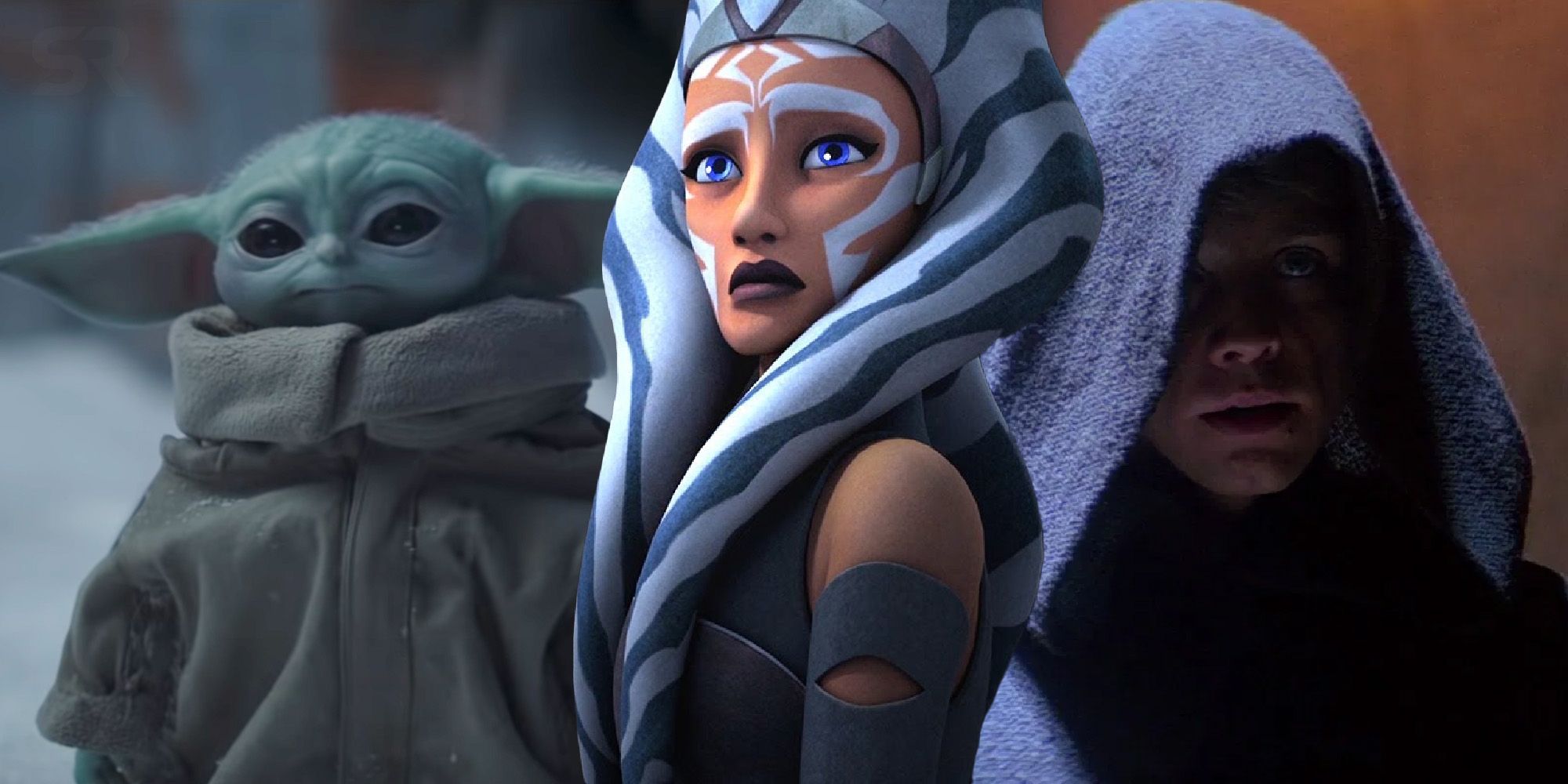 The idea of Luke Skywalker appearing in The Mandalorian, either as a surprise reveal in “The Jedi”, later in season 2, or even further down the line in season 3 is certainly an exciting one, but it’s also an idea that Disney may well be wary of, for a couple of reasons. In terms of the show itself, then having Luke involved, even briefly, would radically alter things. In the grand scheme of what Star Wars is in a very broad sense, then the likes of Ahsoka Tano and Boba Fett aren’t major characters to general audiences in the way, say, Darth Vader is. Luke, on the other hand, is the face of Star Wars and, alongside Vader, it’s most well-known and recognizable character. Bringing him in would invariably shift the focus away from Mando and Baby Yoda, overshadowing everything else.

With that, there’s also the issue of how Luke’s appearance could even be pulled off. One option would be to digitally de-age Mark Hamill, allowing him to reprise the role, or there’s the possibility of re-casting it entirely. Neither would be without controversy or challenges, and Disney may not want to take the risk. They did include a younger Luke in Star Wars: The Rise of Skywalker, but that was alongside a true appearance from him as well; if Hamill is up for returning, then it could be easier, but if not then it might be better left alone. It wouldn’t break canon to have Luke interact with Baby Yoda – if it’s only brief, then there’d be no need to mention him in the sequel trilogy whatsoever – but in terms of casting and overshadowing, The Mandalorian may decide the cons outweigh the pros, even if the theory itself is somewhat alluring.