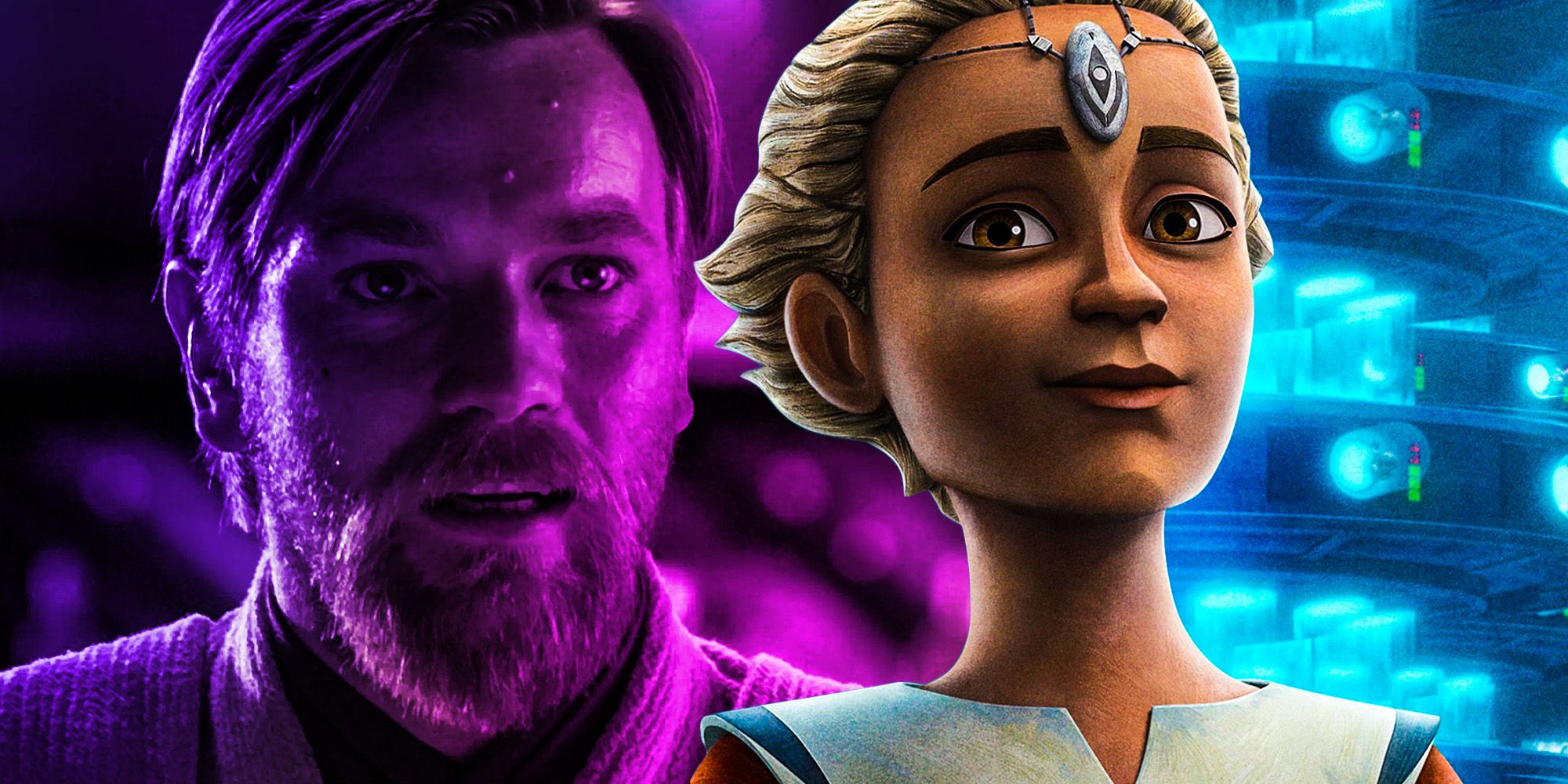 While the regular clones and even the Bad Batch were created as soldiers for the Republic, Omega seems to have been made with another purpose in mind. Like the Bad Batch, she is a modified clone whose DNA has been altered more significantly than that of the regs. This is why Omega is the only known female clone, but it’s unlikely the Kaminoans modified Omega’s DNA just to flip her sex. Instead, like Hunter or Wrecker, the Kaminoans are likely to have enhanced certain abilities of her’s or perhaps even added entirely news ones. Additionally, she wasn’t trained as a soldier, wasn’t ordered by the Republic since Tarkin is unaware of her, and her role as a medical assistant sounds more like a cover story meant to keep her under close observation. Altogether, it points at the Kaminoans creating Omega in secret and for a reason known only to them.

One theory suggests Omega is the Kaminoan’s attempt at a Force-sensitive clone, potentially created in the hopes of developing some kind of fail safe against the Jedi and the Republic. The best evidence for this comes in the final minutes of The Bad Batch‘s season 1 premiere, when Omega shoots a blaster for the very first time and knocks out Crosshair. Managing to land such a shot on her first try could very well be dumb luck or some latent skill in Fett’s DNA, but it’s just as possible Omega received a little help from the Force.

By having Omega say “Hello there”, The Bad Batch could again be hinting at her being Force-sensitive because the line creates a small link between her and Obi-Wan, one of the few surviving Jedi. If true, and Omega is a Force-sensitive clone, then it makes perfect sense for the Kaminoans to hire a bounty hunter like Fennec Shand to track her down. And if not, and the line’s inclusion is a total coincidence, then Omega could still very well be a Force-sensitive clone and we can enjoy being reminded of a most delightful Star Wars meme.