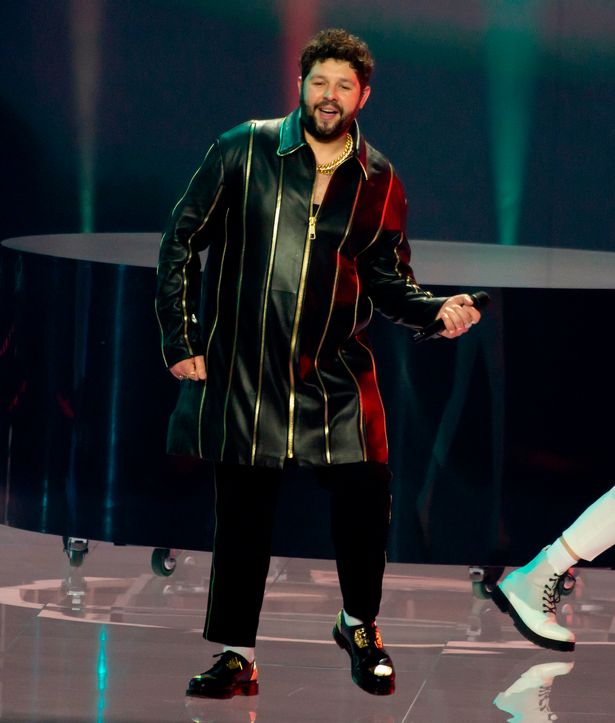 The decision to ban alcohol at all hotels and venues taking part in this year’s competition in Rotterdam was made after a member of Iceland’s team tested positive for coronavirus.

According to reports, organisers felt that allowing drinking would risk spreading the disease, and could affect strict social distancing measures that are in place.

Prior to the ban, contestants and their support teams, many of whom have been in Holland since last weekend, could enjoy alcoholic drinks at designated venues and hotels until midnight.

“In close collaboration with the EBU and the host broadcaster, Daði og Gagnamagnið have taken the difficult decision to withdraw from performing in this year’s live Eurovision Song Contest shows, as they only want to perform together as a group.

“Their song will remain in the competition and we will broadcast their rehearsal performance, recorded on the stage on 13 May,” they added.

The Eurovision Song Contest final will air on BBC One at 8pm on Saturday 22 May.