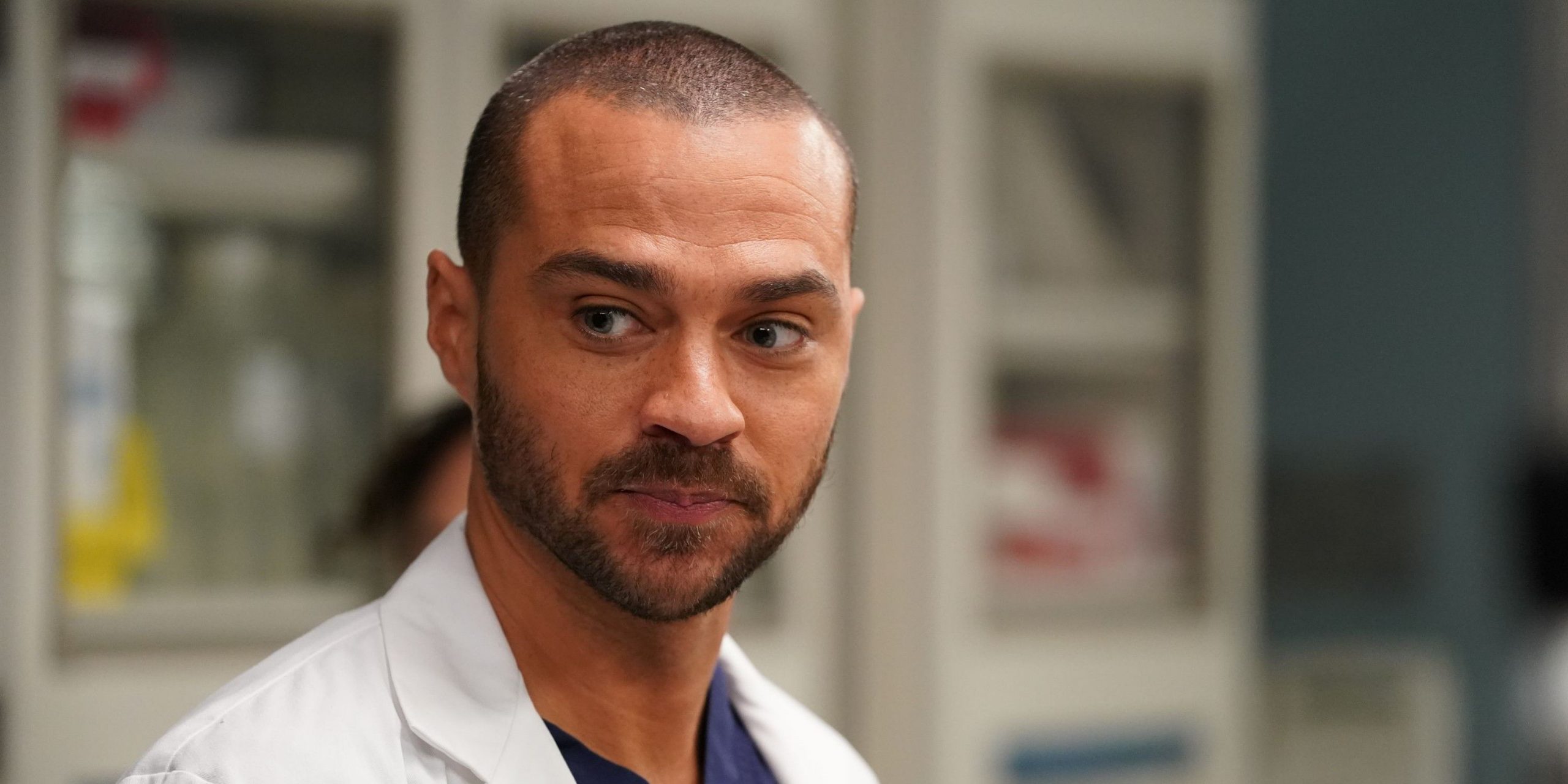 During Williams’ time on Grey’s Anatomy, viewers often praised the relationship between Jackson and April. For many seasons, they remained one of the most popular couples on the show. When Drew was written off the series in 2017, fans criticized the narrative choice as an abrupt and senseless decision. For the next few years, Jackson struggled to maintain long-term relationships with his other love interests. April’s return in his final episode left many viewers celebrating their possible reconciliation, although the show left their fate unknown. This ambiguity has only further heightened interest in a new Shonda Rhimes spin-off.

With Jackson gone from Grey’s Anatomy, Pompeo’s Meredith Grey is the only character still standing from the original cast. While the series has endured for almost twenty years, its future beyond next season remains a mystery. Considering all of the losses Meredith has survived, including the departures of many of her own friends, it certainly seems that perhaps the time has come for her curtain call. There is something to be said for planning a satisfying resolution, instead of forcing a storyline that has run its course.