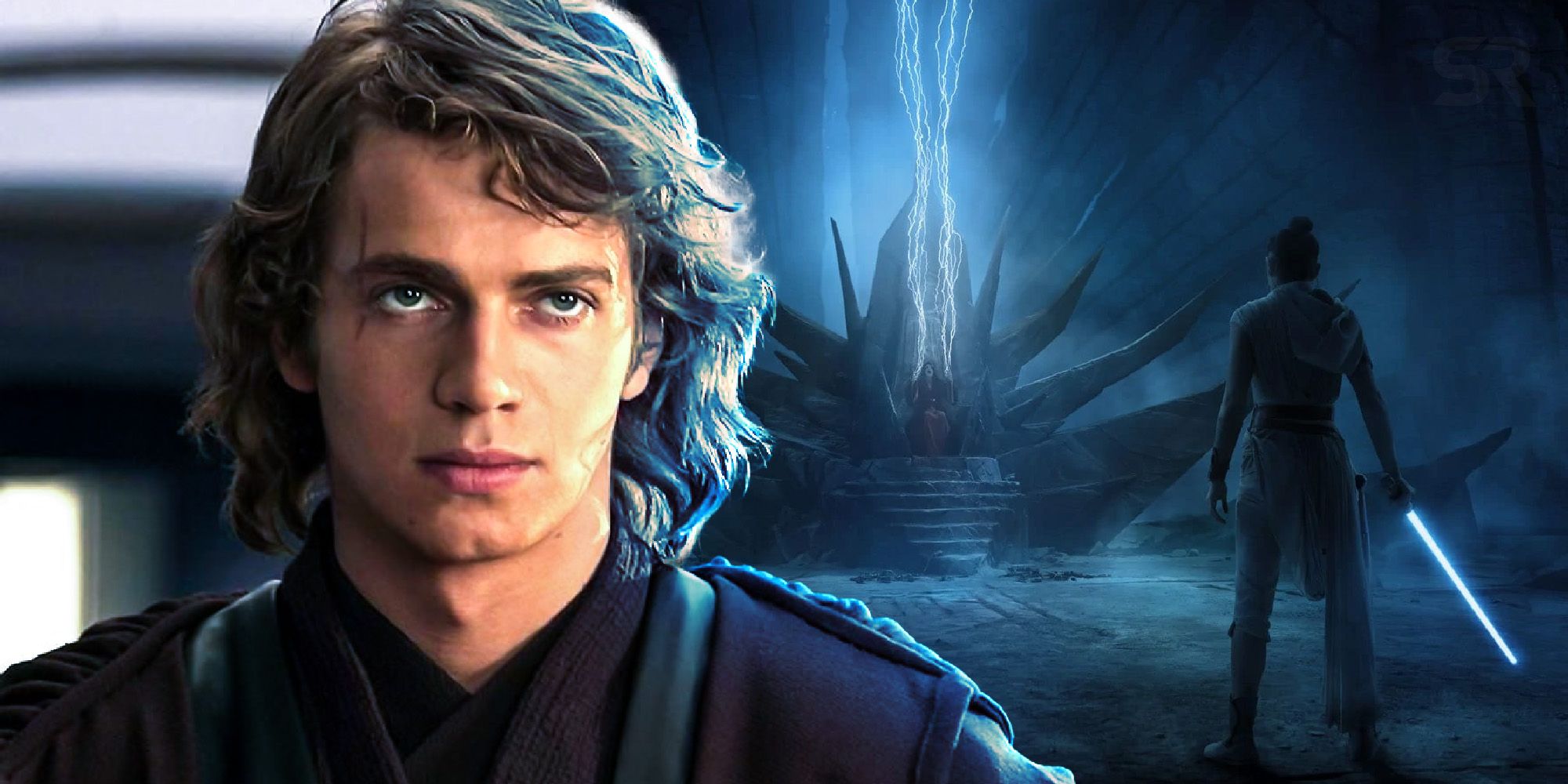 It’s a fascinating account, and it offers a unique window into the nature of the Force. Filoni’s comments help to understand why the Force had lost balance by the time of the prequel trilogy; the Old Republic had turned inwards, with even the Jedi frequently acting out of self-interest rather than selflessness. When Palpatine became Supreme Chancellor, he began establishing a regime where people were encouraged to act out of greed, fear, and lust for power. And then he orchestrated the Clone Wars as the ultimate Jedi trap, with the Jedi losing their way simply by taking part in the conflict. It all culminated in Order 66 and the establishment of the Empire, a regime defined by the dark side.

But this also shows how the galaxy was redeemed. The light side fought back against the darkness, with the Rebel Alliance born of hope rather than fear. Luke Skywalker’s presence inspired others to set aside their own self-interest, as seen when Han Solo returned in the Battle of Yavin. And he ultimately inspired Darth Vader to betray Palpatine, not out of selfishness but of love. Filoni’s comments are a perfect account of the balance of the Force as seen in the Star Wars movies.