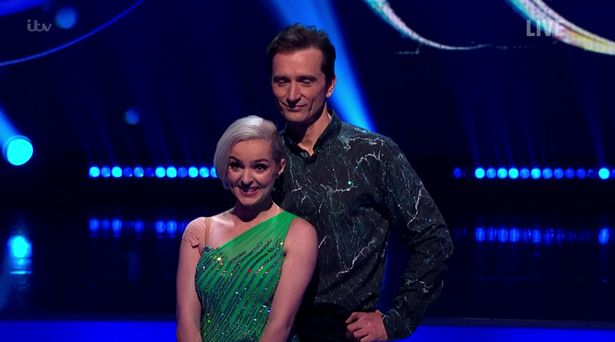 Dancing on Ice star Graham Bell reportedly screamed and swore after being eliminated from the show.

The former Olympic skier, 55, was eliminated from the ITV skating competition alongside his professional skating partner Karina Manta on Sunday.

The pair had been in the skate-off against WAG Rebekah Vardy and her professional skating partner Andy Buchanan.

After being eliminated by the judges, Graham said: “I felt that we had a lot more to give.”

However, it is now reported that he had much more to say about being eliminated and is apparently involved him blaming Katrina for the result.

A source told The Sun: “It’s the worst sportsmanship in the history of the show. Everyone was stunned.

The Mirror has reached out to representatives of Graham Bell for comment on this story.

ITV declined to comment when approached by The Mirror.

*Dancing on Ice continues on Sunday at 6pm on ITV.