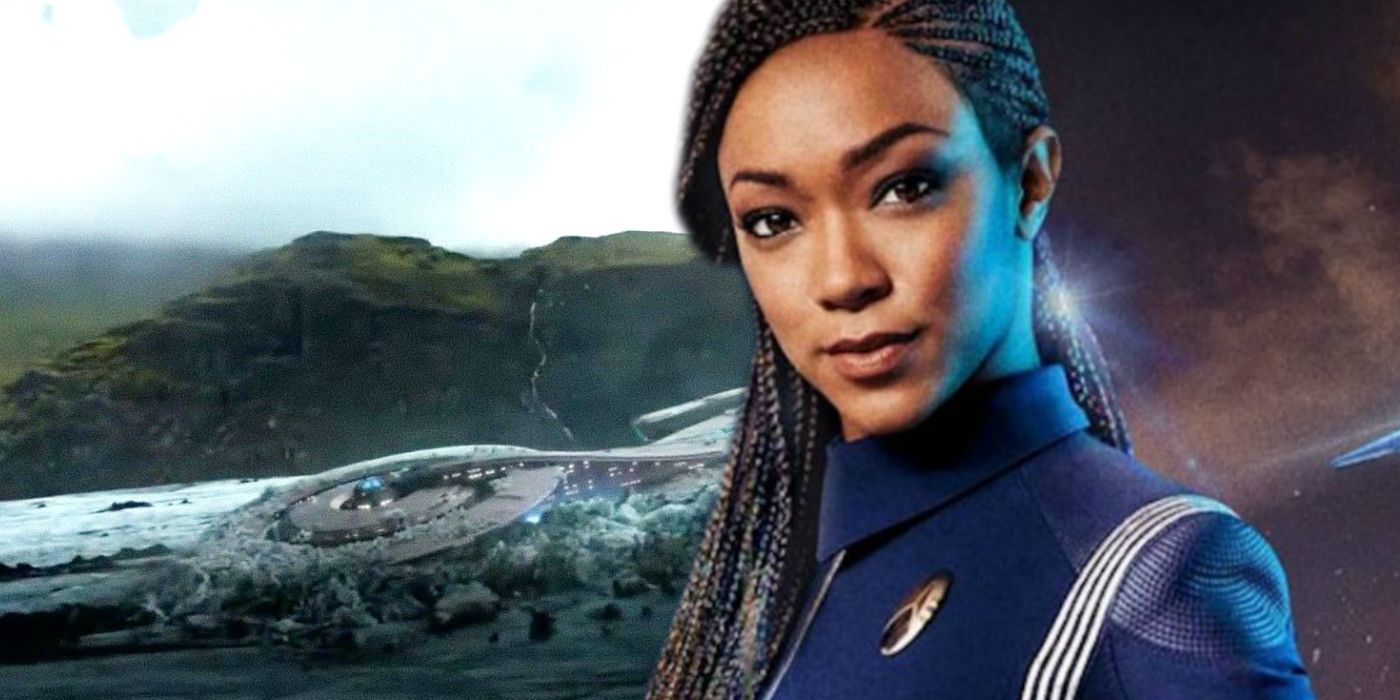 Michael Burnham, of course, is not the only crewmember of the USS Discovery to be both creative and resourceful. While the USS Discovery will surely have taken damage during its crash-landing, it is staffed by a brave and capable crew, including some of the best scientific minds of 2257. There’s no reason to assume they will be unable to repair their starship, and get it into the air again. Unlike Burnham, they not only have a stock of dilithium, but they also have the technology to recrystallize it. What’s more, if they want to travel vast distances, they also have the spore drive. They can literally cross from one side of the galaxy to the other in a matter of moments.

All this suggests the crew don’t need Burnham to rescue them; they just need her to keep watching, in case one day they jump into the 30 sectors of space being watched by Aditya Sahil. He would recognize the warp signature at once, and would immediately contact Burnham, telling her he has found her missing ship. Star Trek: Discovery season 3 is not necessarily the story of a rescue mission in the far future, but rather a rendezvous in a stranger new world than Michael Burnham and her friends have ever conceived.