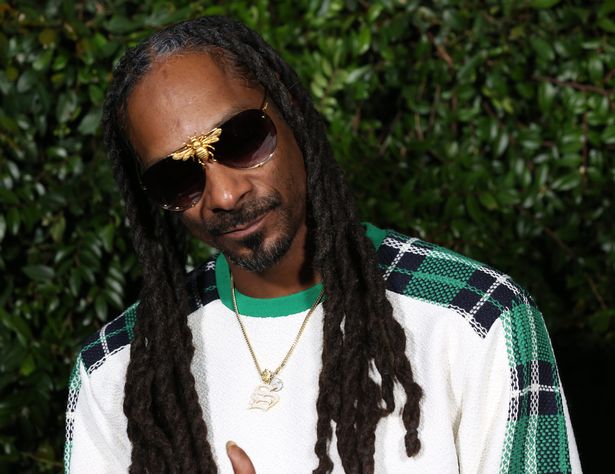 Snoop Dogg has confirmed that he will be joining the cast of The Voice as the mega mentor for the latest season.

The 49-year-old rapper took to social media on April 1 to confirm the news, adding that he was ‘excited’ to appear on the show.

Taking to Twitter, the Drop It Like It’s Hot artist shared a video that featured some behind-the-scenes footage of him working with the team.

Snoop Dogg will be joining forces with the show’s coaches, that include Kelly Clarkson, Blake Shelton, John Legend and newbie Ariana Grande when the US version of the show returns on April 19.

Taking to social media, Snoop unveiled a video for his followers that confirmed the exciting news.

The announcement came just days after NBC confirmed that Ariana Grande would be replacing Nick Jonas as a coach on the upcoming series.

The songstress also confirmed the news on her Twitter page at the time, adding that she was “beyond thrilled” to have been asked to take part in the show.

The US talent show, which was launched in 2011, is now in its 20th season and is now on the hunt for the country’s next music sensation.