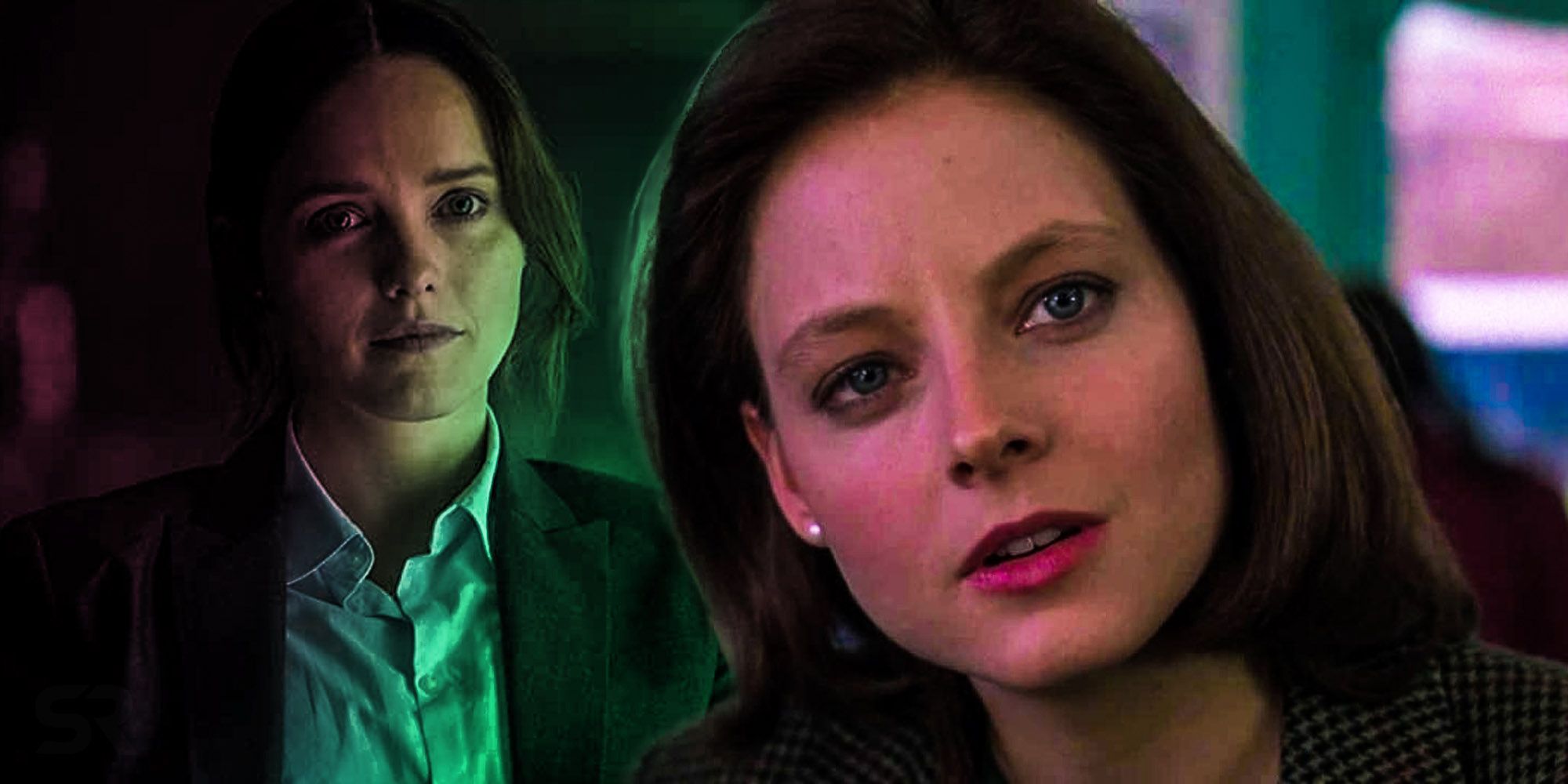 Clarice later found out Catherine was telling the truth after she submitted to being hypnotized by her new psychiatrist, Dr. Renee Li (Grace Lynn Kung). Earlier in the episode, Dr. Li’s hypnosis failed to breach Starling’s memory of the face of the man she met while she was held captive by Dr. Marilyn Felker (Natalie Brown) in Clarice episode 5. But Clarice’s second round of hypnosis was more successful; Starling’s mind was able to journey back to Buffalo Bill’s moth-filled house and she realized that Catherine was right. Clarice did break down and cry after she shot Bill but she repressed those memories.

Dr. Li then managed to divert Clarice’s memories to her escape from Marilyn Felker, as the emotions and trauma Starling felt during her attempted escape was the same kind of desperation and self-reliance because she was alone that Clarice felt against Buffalo Bill. This time, Clarice was able to see the mystery man’s face – although Starling didn’t recognize him, the audience was just introduced to the man earlier in Clarice episode 6. The mystery villain is Joe (Raoul Bhaneja), the divorce lawyer who had just agreed to represent Starling’s boss, Paul Krendler (Michael Cudlitz). This means the main mystery of Clarice goes deep into ViCAP, who are unaware of the hidden connections.

Clarice‘s new revelations about Starling crying after she killed Buffalo Bill mark a further divergence between the CBS series and The Silence of the Lambs. Clarice had been hewing closer to the novel than the Oscar-winning film – Buffalo Bill asking Starling “How does it feel to be so beautiful?” are a focus of Clarice’s flashbacks that was in the book but not in the movie, for example – but this new retcon about Starling pushes the show into new territory. Clarice is now adding to The Silence of the Lambs‘ established lore as the show slowly builds its own canon for Agent Starling, and it’s intriguingly using the fact that Clarice has repressed memories to justify and explain the changes. After all, fans now wonder what else Clarice will reveal about The Silence of the Lambs that Starling doesn’t remember?