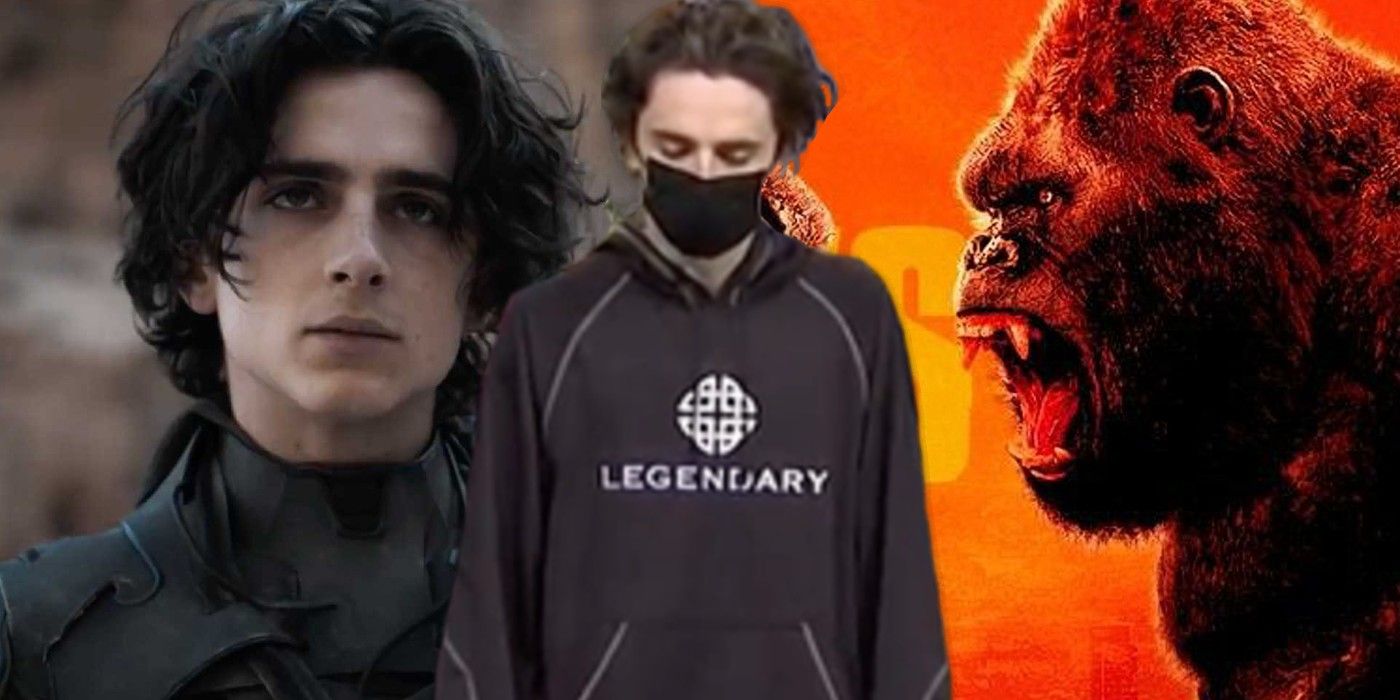 Ultimately, it’s about money and – to some extent – principle. Legendary’s concern is that Dune’s release on HBO Max will benefit WarnerMedia, Warner Bros, and HBO Max without properly compensating Legendary – which, again, financed the majority of both Godzilla vs. Kong and Dune. Legendary has been trying to recover Dune’s massive production budget while theaters are closed and Covid-19 cases are at an all-time high in the United States. Netflix even offered Legendary a deal for Godzilla vs. Kong, but the deal was blocked by WarnerMedia, who owns both Warner Bros. Studios and the streaming platform HBO Max. Patrick Whitesell, executive chairman of media agency Endeavor, said that the Warner Bros. move is a “blatant attempt to self-deal and use our clients’ work to build their HBO Max streaming service, which our clients have no financial interest in” [via Variety]. The move has also been publicly criticized by several of today’s most prominent directors.

Patty Jenkins, Judd Apatow, and Christopher Nolan have all criticized Warner Bros. and voiced concern for the film industry, stating that the short-term solution of moving films to HBO Max will have larger and more negative consequences in the long run. The film industry has been crippled by the Covid-19 pandemic: productions have halted, and theaters are closed. Public interest in moviegoing will almost certainly recover, but theaters, creators, and even well-known film studios like Legendary might not.

In short, no one in this situation is happy with the way things are going in the film industry, but Legendary is clearly bearing the brunt of the consequences following WarnerMedia’s decision to move Dune to HBO Max. Timothée Chalamet ended his SNL hosting debut with a message on kindness, saying, “Treat others with kindness… We could all do with a little bit of kindness. Every little gesture counts.” Simultaneously, Chalamet made a bold fashion statement that clearly expressed his support for his Dune costars, director Denis Villeneuve, and its production company, Legendary Entertainment.