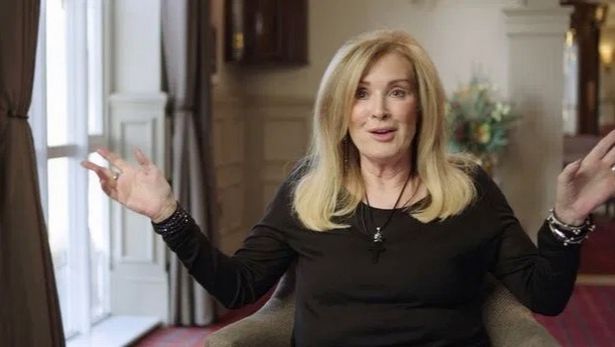 Beverley Callard had a moment of ‘forgetting where she was’ while in the I’m A Celebrity… Get Me Out Of Here! castle but her comment hasn’t upset her mother-in-law.

The 63-year-old Coronation Street legend was heard labelling her husband Jon a “mega sh*g” and it went on to be a running joke with show hosts Ant and Dec for the rest of the series.

While Jon was reportedly “mortified” at his bedroom prowess being coined in such a way, it would seem that his mum is feeling “proud” about his now found status.

Beverley was left red-faced during her exit interview when she realised that her comments about their sex life had been broadcast to the nation.

Lorraine placated Beverley, saying: “It was funny, it was a laugh – as he said himself, it could have been a lot worse.”

Yes, her husband may have been nothing worth shouting about on prime time television.