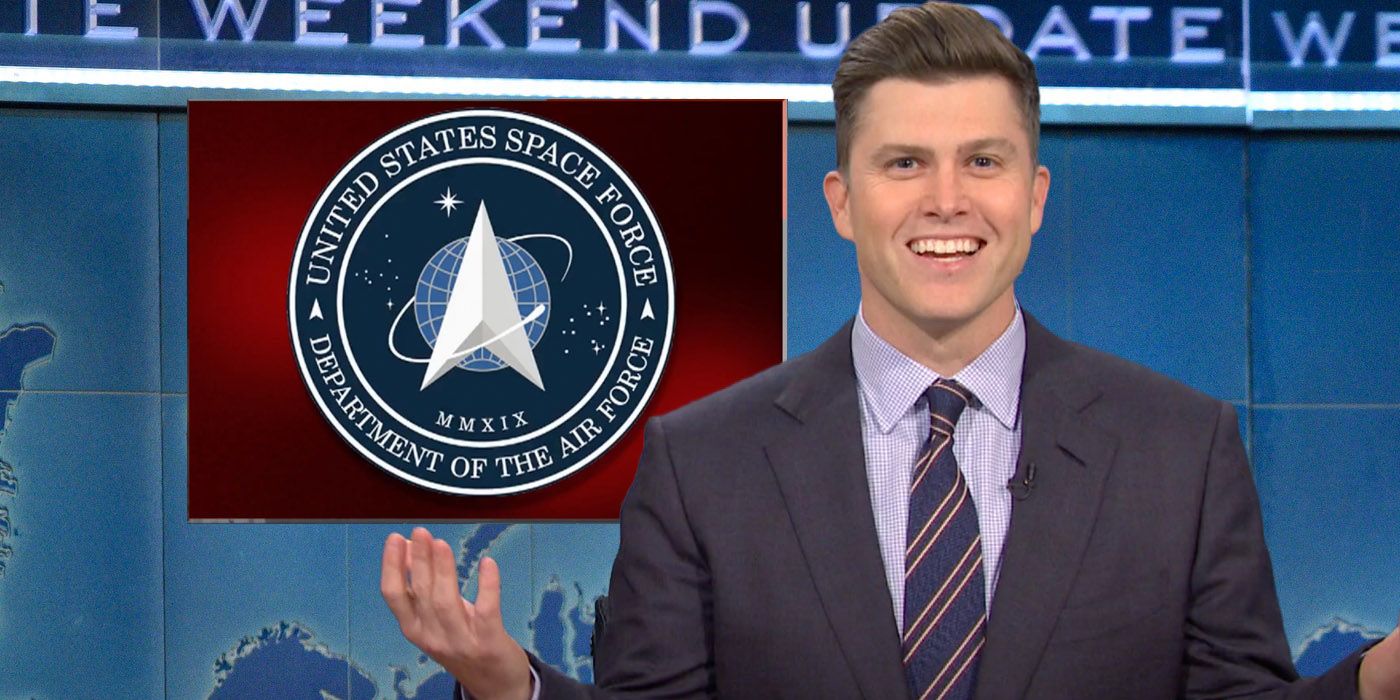 Actor Timothée Chalamet hosts the eighth episode of Saturday Night Live season 46. Overall his skits are mostly light on politics, but the Cold Open and Weekend Update bits cover the latest news as usual. The show begins with Dr. Anthony Fauci (Kate McKinnon) and Dr. Deborah Birx (Heidi Gardner) discussing the logistics of an approved COVID-19 vaccine. In the skit “Coronavirus Holiday,” Chalamet portrays the rebellious son of COVID-19 particles who reunite and discuss their future plans. During the Weekend Update segment on Saturday Night Live, McKinnon appears as medical expert Dr. Wayne Wenowdis and breaks character to discuss COVID-19 uncertainties that continue to affect so many people who are waiting for a vaccine.

The Weekend Update segment kicks off with Jost stating “Guys, I gotta be honest. I’m beginning to think that Donald Trump didn’t win this election.” The opening joke references another difficult week for the current U.S. president, who lost more legal battles in his continued attempts to prove that voter fraud resulted in his loss to President-elect Joe Biden. The comedic zingers aren’t limited to Trump, however, as Jost references Biden’s promise that 100 million COVID-19 vaccine shots will be administered in 100 day days, and then jokes that the plan is also the politician’s botox routine. Jost then shifts back to Trump, and trolls the U.S. president for turning down an additional 100 million doses of the Pfizer COVID-19 vaccine, asking, “Why? Who at any point this year thought, ‘We have almost too much vaccine.'”

After Jost tries to understand why Trump’s roll-out plan involves refusing extra vaccine doses, he references the president’s evolving “space army.” Established in December 2019, the Space Force is technically the sixth branch of the U.S. Armed Services and employs 2,501 people. After a devastating 2020 – which began with Trump claiming that the Coronavirus was a hoax, only to later acknowledge that he knew about the looming dangers – Jost seems fed up with Trump’s unpredictable behavior in a time when Americans need strong leadership more than ever:

“What the hell are your priorities? You don’t have the money for life-saving vaccines, but you can start up a space army? That’s like the captain of the Titanic, while it’s going down, saying, ‘You wanna start a space army?’”

For Saturday Night Live, there’s approximately one more month to capitalize upon relevant Trump jokes before Biden’s inauguration on January 20, 2021. Somehow, though, it seems that the current U.S. president will find a way to stay in the news. So, it will be interesting to see how Saturday Night Live covers Trump in 2021, and who Weekend Update chooses to joke about beyond the usual targets.