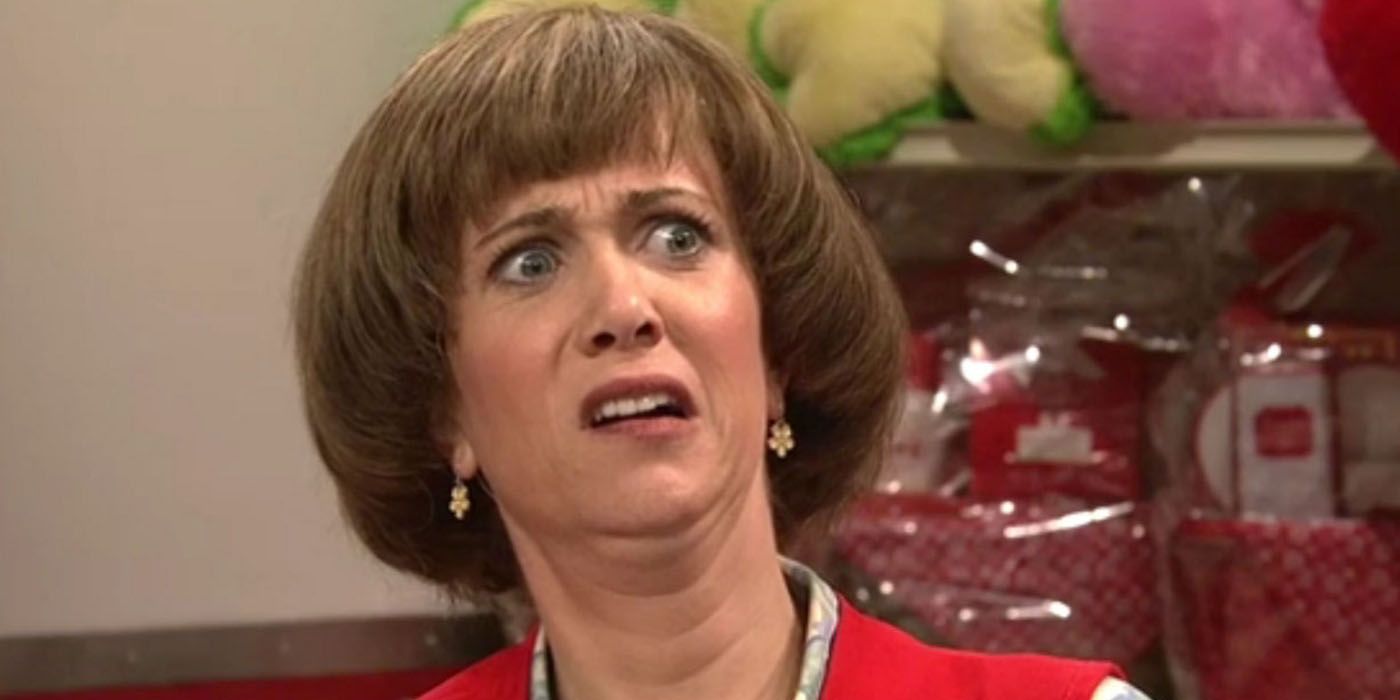 Saturday Night Live is bringing back one of their homegrown stars to close out 2020, tapping Kristen Wiig to host the final episode of the year. The late-night comedy sketch show has been off the air for the last few weeks, gearing up for its final batch of 2020 episodes. With Wiig set to host the last episode of a three-show run, SNL promises to end the year strong.

The show took to Twitter to announce the upcoming hosts and musical guests. The highlight of the list they posted was the revelation that Wiig would host the show on December 19, with Dua Lipa as the night’s musical guest.

A week before that should also be an excellent show, with Timothee Chalamet hosting and Bruce Springsteen and the E Street Band serving as the musical guest. Meanwhile, Jason Bateman will host with musical guest Morgan Wallen, whose performance on the show was canceled earlier this year.

Wiig is no stranger to SNL, of course. She was a cast member of the show from 2005 to 2012 and has since hosted the show three times, including once earlier in 2020. Her characters, including Gilly and Target Lady, have been some of the most memorable in recent show history.

There haven’t been any new SNL episodes since Dave Chappelle hosted the post-election episode on November 7. The writers have had plenty of time to build up new material for the show since then. Kristen Wiig is the perfect talent to unleash that new material to end the year on a high note for Saturday Night Live.