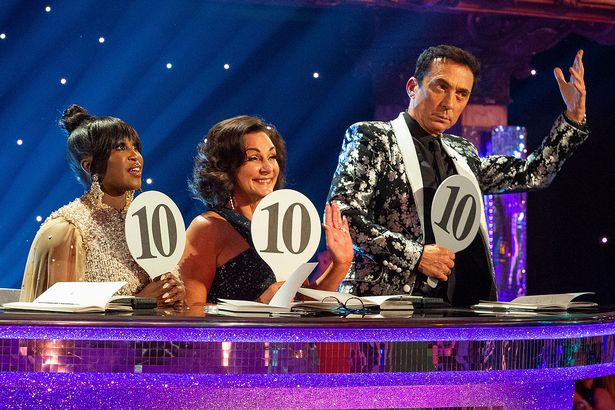 Bruno Tonioli will not be appearing in the Strictly Come Dancing final because it is ‘too much of a risk’, it has been reported.

The 65-year-old dance show judge is currently in the United States however there had been hopes that the iconic judge may return for the series finale.

However, it appears that the decision has been made for Bruno to remain in the US for safety reasons.

Although Bruno won’t make a live appearance in the final, he is expected to continue appearing via video call on the Sunday night shows.

An insider has confirmed to the MailOnline that it had been deemed ‘too risky’ for Bruno to travel.

At the same time, the show faced further trouble when Strictly judge Motsi Mabuse was forced to make an emergency trip to Germany.

As a result of coronavirus regulations, the dance star was then required to self-isolate for two weeks which meant that she was unable to appear on the show.

While Motsi remained at home, her spot on the coveted judging panel was temporarily assumed by none other than Strictly star Anton Du Beke.