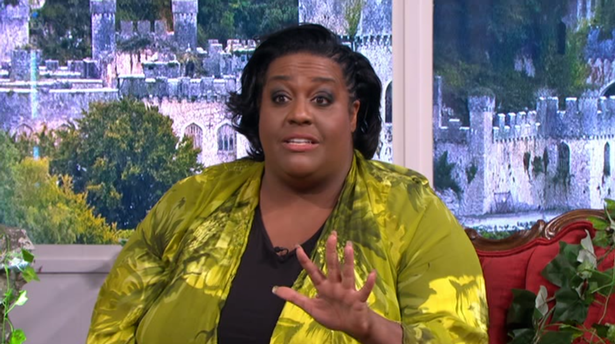 This Morning ‘s Alison Hammond has posted about “strong people not tearing others down” on social media just days after she was confirmed as a new regular host on the show.

She was reported to be replacing Ruth Langsford and Eamonn Holmes, both 60, though ITV have denied this is the case.

Ruth has since denied there is any bad blood between them, after a swipe she made at people who begin their career on reality TV, as Alison, 45, began hers on Big Brother.

A spokesperson for Ruth confirmed that the presenter made the comments weeks before the news about Alison was even announced and denied they were about Alison.

Phillip told her: “That’s a really brave thing to say, I didn’t think you were going to do that, well done you.”

Alison replied: “There’s a lot of people who are pre-diabetic, and I think it’s important.