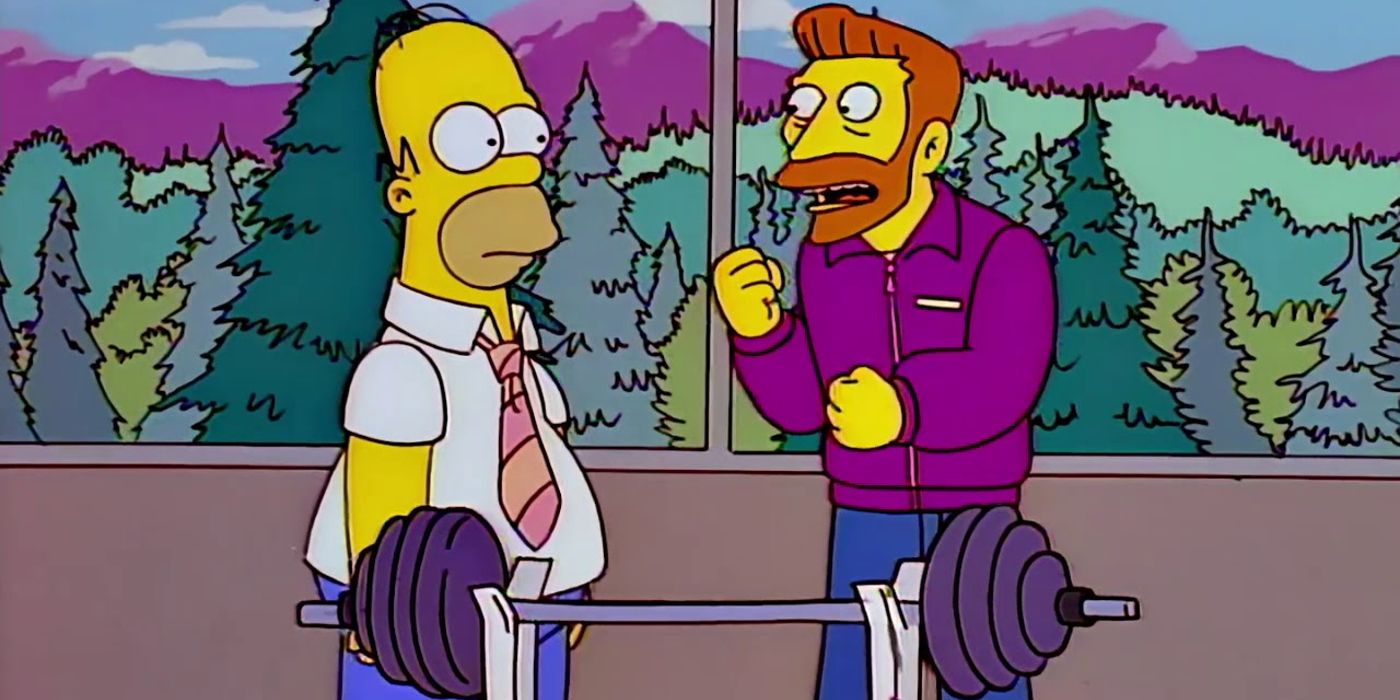 A former producer from The Simpsons decided to let fans in on the joke this past Monday by explaining some of the show’s most misunderstood quotes. Matt Groening’s seminal adult cartoon is currently airing season 32 after satirizing American culture for 30 years. The animated sitcom has racked up numerous awards over the years for its consistently funny critique of suburban American life and is widely considered to be one of the greatest television shows of all time.

The Simpsons has had a deep impact on popular culture and influenced countless animators, TV writers, and comedians, even if indirectly. Popular comedies like Family Guy and South Park have The Simpsons to thank for inspiring a wave of adult cartoons in the 90s. In 694 episodes worth of jokes, however, there are bound to be a few that didn’t quite land. Simpsons fans have speculated about and debated the meanings of certain lines and references for years, often coming to no conclusion.

Former Simpsons producer Josh Weinstein took to Twitter earlier this week to explain some of the show’s more confounding quotes and moments. Weinstein worked as a TV writer and later a producer for the show starting in 1992, when he and his writing partner Bill Oakley joined the writing staff based on a spec script that eventually became the episode “Marge Gets a Job” (season 4, episode 7), and left the show in 1998. He tweeted an open survey offering to answer fans’ questions about certain lines or moments from the show that had never made sense to them.

Weinstein answered fans’ questions for over 12 hours, an exercise that even taught the producer a thing or two about the show. Contentious debates were settled over Hank Scorpio’s shoe send-off (Homer has seen someone else—before Hank—say goodbye to a shoe, making the total number of people he’s witnessed bidding farewell to footwear two), whether Moe says “car hole” or “car hold,” (it’s “car hole”) and Bart’s vaguely antiquated phrasing when he says to Lisa, he says, “so I says to Mabel, I says…” (it’s not a reference to anything specific; Weinstein says it’s just “funny for its oldtimeyness”). For many of the quotes, the most obvious explanation was the right one, and Weinstein chalked a number of fan questions up to overthinking (sometimes, a joke is just funny because it’s funny).

Viewers can hopefully sleep peacefully now that their burning Simpsons questions have been answered. While it can be satisfying to gain inside knowledge of a TV show, small points of debate like the ones Weinstein addressed are also part of the fun of being a fan. In the case of an animated comedy, those debates can be as specific as the difference of one letter. The bittersweet result of explaining quotes is that fans can no longer theorize about their meanings. Fortunately, The Simpsons is still churning out jokes on air, and fans will soon have new material to ponder.