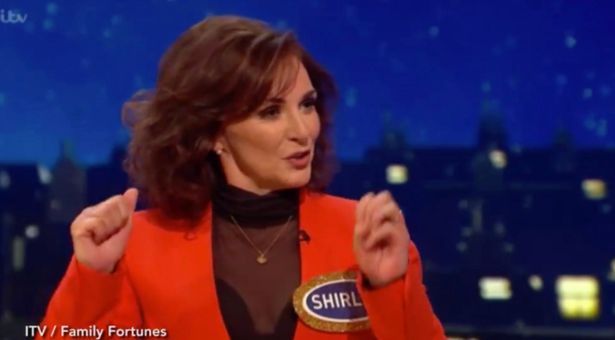 Shirley Ballas has awakened the wrath of people from her home time after she claimed she was ‘from Liverpool’ while on a celebrity episode of Family Fortunes.

The 60-year-old Strictly Come Dancing judge was a contestant on the ITV game show alongside boyfriend Danny Taylor and three of her cousins.

Dance star Shirley has frequently spoken up about being from Wallasey on Wirral – marking herself out as a proud local of the cosmopolitan borough which is located just east of Liverpool.

So fans tuning in to see the local lass on Family Fortunes can perhaps be forgiven for blowing a gasket when she introduced herself and her team as being “from Liverpool”.

Meanwhile, Shirley’s Family Fortunes appearance drew attention for another reason when an innuendo heavy conversation gave an insight into her sex life with 47-year-old boyfriend Daniel.

Show host Gino D’Acampo made lewd comments about the dance move the Cha Cha Cha, while Shirley and Daniel both giggled away and smiled cheekily.