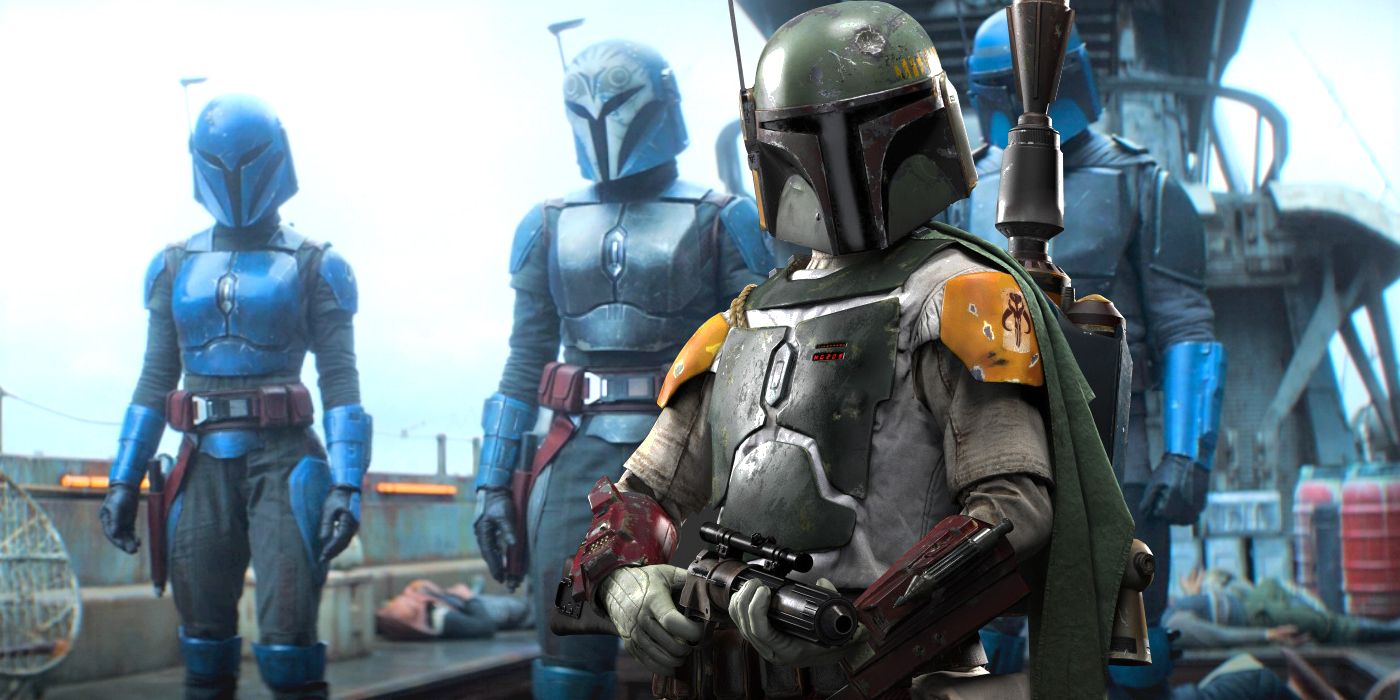 The Death Watch was divided for a time when Maul challenged Pre Vizsla to a fight to the death for the Darksaber and the right to rule Mandalore. Maul won the fight, but Bo-Katan and many of her fellow warriors refused to acknowledge Maul as their new ruler, and thus went to war with him. Outnumbered and desperate, Bo-Katan sought the help of Ahsoka and the Republic (possibly remembering the clones’ ability to outfight Mandalorian warriors on Draay 2) to help her reclaim Mandalore. Ahsoka and the Republic agreed to help, and thus the 332nd Company (a division of the 501st Legion) was created to back up Bo-Katan’s Mandalorian Resistance.

Bo-Katan fought alongside countless clones during the Siege of Mandalore, interacting with the newly-promoted Commander Rex the most. Bo-Katan also stood alongside Rex and Ahsoka when Maul released the previously-captive ARC Trooper Jesse after a dark side fueled interrogation. The clones proved invaluable to Kryze during the siege, outfighting Maul’s better-equipped loyalists and helping to capture Maul himself during his duel with Ahsoka.

While the clones were instrumental in allowing Bo-Katan to reclaim Mandalore from Maul, they also, unfortunately, took Mandalore away from her shortly after their victory. It wasn’t long after Maul’s defeat that the Republic became the Galactic Empire by way of Order 66 and the Jedi Purge. Already proven to be capable of defeating Mandalorians, the now brainwashed clones likely defeated Bo-Katan’s forces to claim Mandalore for the Empire. Because of this, whatever positive sentiment Bo-Katan may have felt towards Jango Fett’s clones in the aftermath of Maul’s defeat was likely soured by her people once again being defeated by Fett in some form and Mandalore once more being occupied by outsiders. With this in mind, it’s no surprise that Bo-Katan is so antagonistic to Boba Fett (a clone of Jango who wears beskar armor, no less) in The Mandalorian.