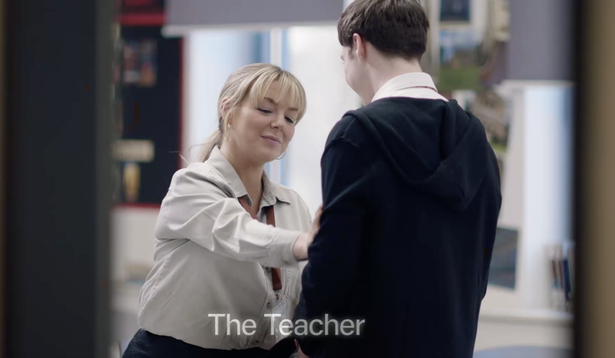 Sheridan Smith’s brand new psychological thriller The Teacher has released its first look ahead of its premiere on Channel 5.

West End star Sheridan plays a teacher called Jenna who is accused of an alcohol-fuelled sexual encounter with one of her younger male students.

She protests she is innocent of rape, but she cannot remember anything from the night in question.

In the haunting new trailer set to dramatic piano music, a student tells Jenna she is being “creepy” while she speaks to another student.

The broadcaster has also teased a third new drama The Holiday, based on T.M Logan’s bestseller of the same name.

It stars The Drowning and Three Girls star Jill Halfpenny as Kate, and the synopsis reveals: “Set in the stifling Mediterranean heat, Kate uncovers a secret: her husband is having an affair.

“The dream holiday quickly becomes a nightmare when she suspects the other woman is one of her best friends.

“As Kate closes in on the truth, she realises too late that the stakes are far higher than she ever imagined.”