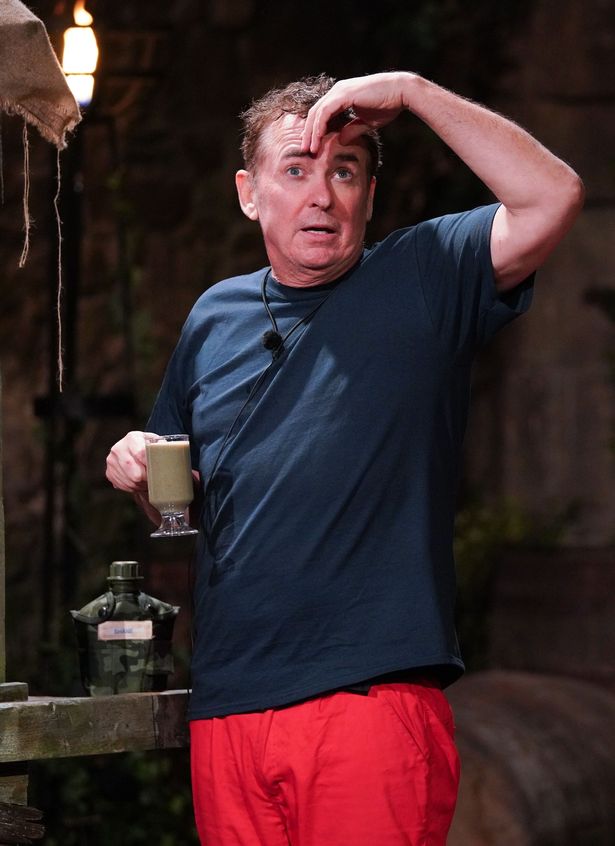 Shane Richie will be in the money after I’m A Celebrity…Get Me Out of Here! as the offers pile up.

The former EastEnder has won fans with his jokes and stories on the ITV show.

Shane, 56, claimed he was broke when he first went into the castle after losing work due to the pandemic.

But sources say interest from TV bookers has been “extraordinary” since he joined the camp.

A show insider said: “Before going in Shane said he’d love to go back to EastEnders in 2021 but there are now other offers on the table too over the next 12 months.

The funnyman has already hinted he could return next year to Albert Square, where he played Alfie Moon alongside Kat Slater ( Jessie Wallace ) for over a decade.

“Who knows what will happen next year?”

But now there is also likely to be a bidding war for his second autobiography, called Beyond the Moon, which could now include an I’m A Celebrity chapter.

He also still has a UK tour of hit musical Everybody’s Talking About Jamie, postponed by lockdown.

But he might avoid ads, after telling in camp how appearing in one for Daz “killed his career”.