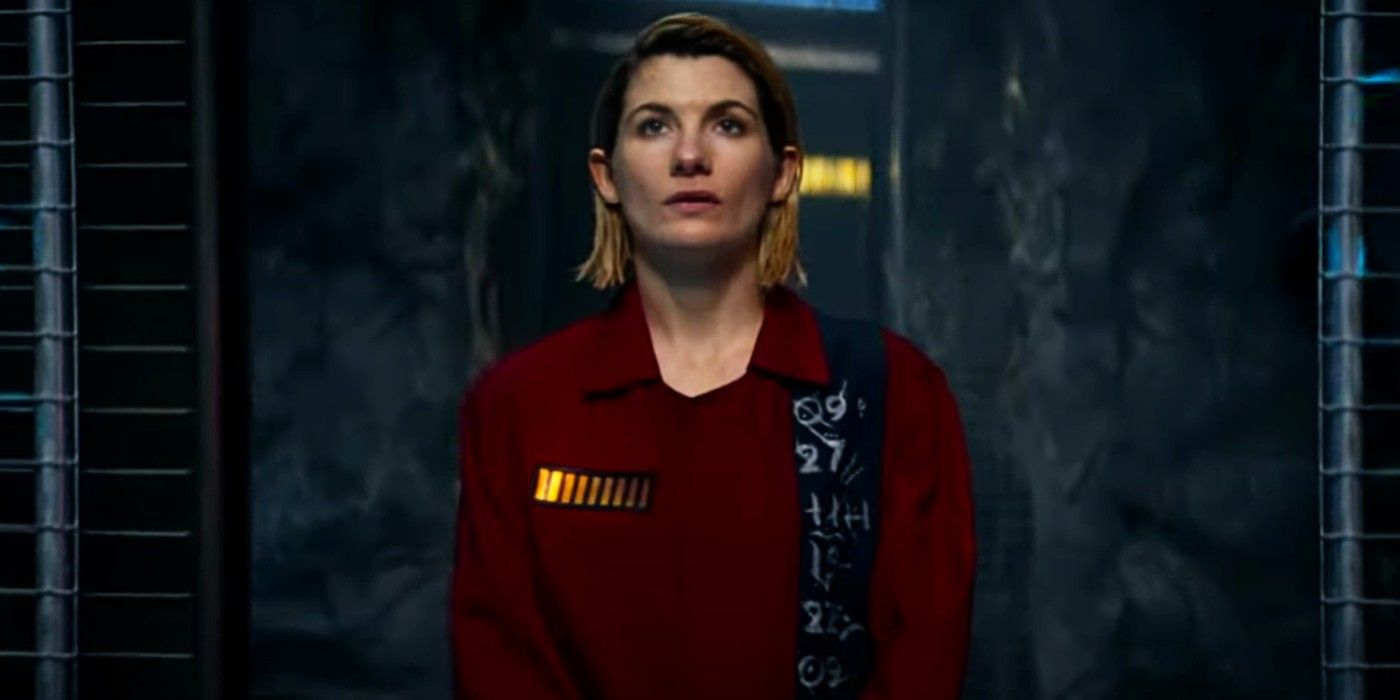 There’s an odd sense in which this year’s Doctor Who holiday special feels more like a continuation of the season 12 story than an event in its own right. The story is expected to deal with the repercussions of the Timeless Child reveal, as the Doctor is forced to redefine her identity now she knows she is not actually a Time Lord at all. The trailer focuses upon the Doctor’s friends, who believe they have been abandoned by the Doctor and are simply trying to get on with their life on Earth. Unfortunately it looks as though they will find themselves confronted with a terrifying threat – Daleks in 10 Downing Street, with the Machiavellian aliens manipulating both British and American politicians in order to find a new way to attack the Earth. They’ll be assisted by John Barrowman’s Captain Jack Harkness, a man who knows a thing or two about defending the Earth without the Doctor’s help.

The trailer is the smartest promotional strategy possible. It spends precious little time on the Doctor, reminding viewers she is imprisoned by the Judoon, and avoiding giving any hint of how she breaks out. One popular theory is that the Doctor will actually need help – from Jo Martin’s mysterious Fugitive Doctor, the only one who could conceivably know where she is. If so, the Doctor Who trailer avoids dropping any hints. Viewers will have to wait until New Year’s Day to learn the truth.