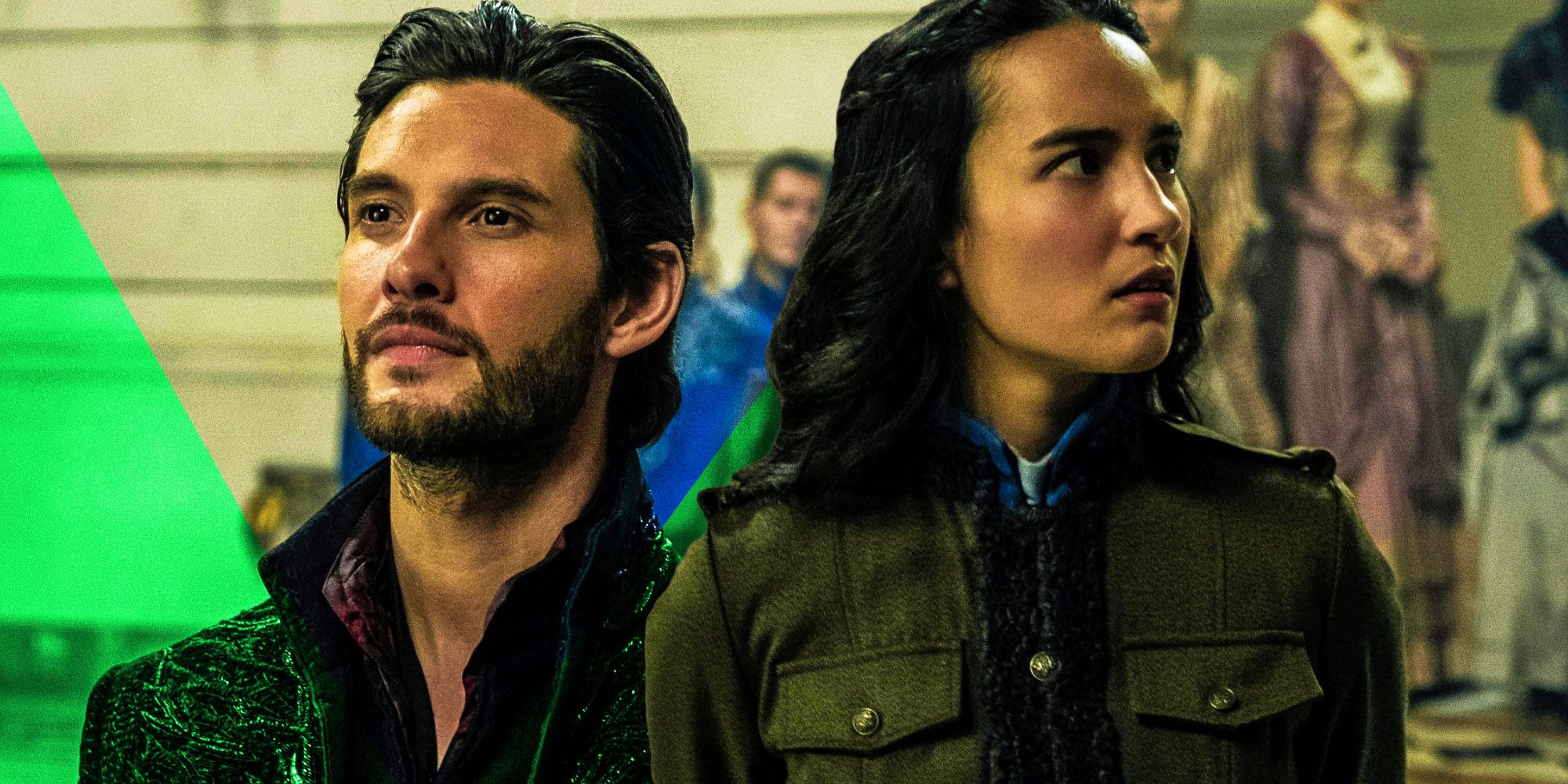 While those numbers are good news for Netflix, given the rave reviews Shadow and Bone seem to have garnered at the time of its release, they probably come as no surprise for fans who have been loudly proclaiming the show’s many virtues since its debut. With the void left by the 2019 conclusion of Game of Thrones, nearly every streaming service is scrambling to be the first to find the next big fantasy series that will capture peoples’ attention. With shows like Amazon’s Lord of the Rings and Wheel of Time, and HBO’s House of the Dragon still a little way off, Netflix has managed to slip in ahead and strike while the iron is hot with both The Witcher and Shadow and Bone.

At the moment, there is no word about a potential release date for Shadow and Bone season 2, and Netflix is yet to even officially announce its renewal. However, given its strong viewership performance and positive critical reception, it is probably a safe bet there will be many more episodes to come. Until then, fantasy fans also have the upcoming The Witcher season 2 to tide them over until they hear more.