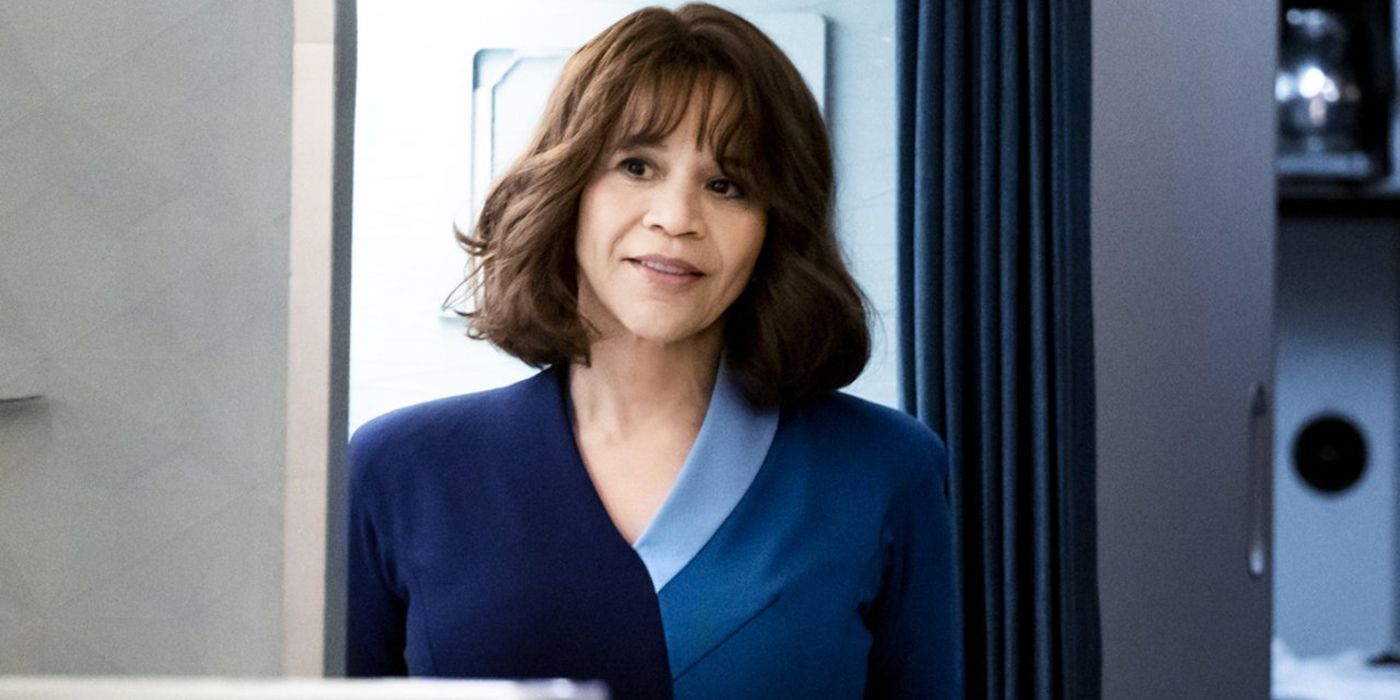 The plot of Now and Then revolves around a group of college best friends whose lives are forever changed after a celebratory weekend ends up with one of them dead. 20 years later, the remaining five are reluctantly reunited by a threat that puts their “seemingly perfect worlds at risk.” In the upcoming thriller, Perez plays Flora, “a talented detective obsessed with an unresolved case from 20 years ago.”

The Flight Attendant left quite a few questions unanswered. Perez’s character finishes the show on the run after being busted for industrial espionage. Fans who enjoyed Perez in this thrilling role will be thankful for Now and Then while they wait for season 2 of The Flight Attendant. Perez has had a long and prosperous career thus far, and it’ll be interesting to see what she brings to the role of Flora when the new thriller premieres.