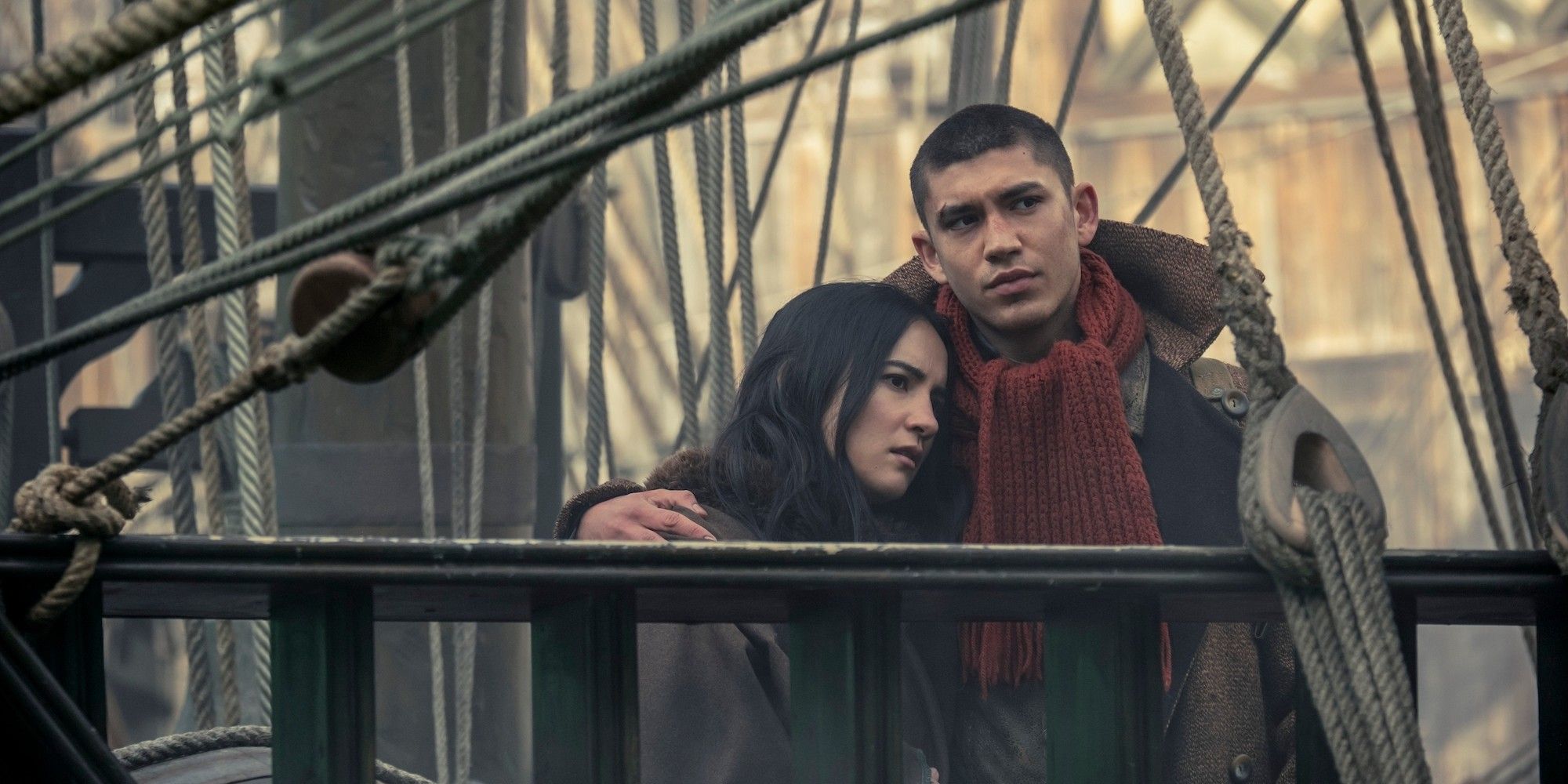 It seems as if Heisserer and Bardugo’s plan worked, as Shadow and Bone has received high praise from both new audiences and original fans of the novels. So far, most fans and critics alike have said that the series successfully adapts Bardugo’s stories to the small screen. Thanks to the fan base’s devotion to the five books and additional novellas in the Grishaverse, Netflix’s Shadow and Bone had the privilege of excitement prior to the show’s arrival, especially since the show united both the Shadow and Bone and Six of Crows stories.

While the show may make sense to faithful fans of the original novels, the series could be quite intimidating to non-Grisha readers. Heisserer and Bardugo will likely have an easier time with the story of season 2 since new fans are now somewhat familiar with the show’s lore. The series also benefits from having strong storylines to pull from the books, which will no doubt be implemented in future seasons. Based on reviews from audiences and critics so far, Shadow and Bone has the potential to become a massive fantasy hit, and the series has only just begun.