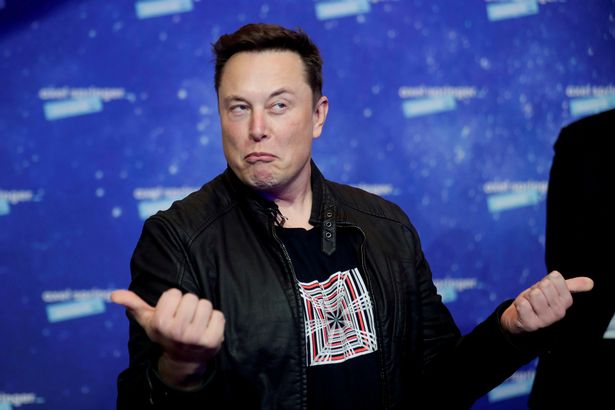 Tech billionaire Elon Musk has been announced as a guest host on US comedy show Saturday Night Live.

TV network NBC has revealed that the 49-year-old boss of electric car manufacturer Tesla and aerospace company SpaceX will make his debut hosting appearance of the show on May 8.

Pop singer Miley Cyrus will join him as the night’s musical guest.

Elon will be the latest in a huge line of celebrity hosts with the long-running series regularly inviting A-list stars to take up the position.

The show has previously raised eyebrows for the politicians it has invited on to take up hosting duties.

A four-astronaut team on board the SpaceX’s Crew Dragon capsule safely arrived at the International Space Station and is expected to remain at the station for six months.

It comes as positive news after a driverless Tesla crashed and killed two men in Texas earlier in the week. Elon insists that it wasn’t the fault of the car as the vehicle’s autopilot was not enabled.