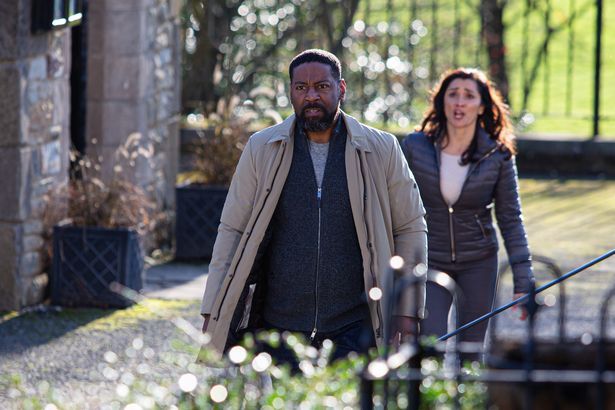 Manpreet’s shocking past looks set to be exposed as it’s revealed she once went by a different name, and was presumed dead.

Charles is left shaken when he comes face-to-face with Manpreet, who he knows as Saira, in the village.

Manpreet is distraught by the meeting, but how do they know each other and what happened in the past?

Viewers will no doubt be wondering why he calls her a different name, and why he believes she died – while a time frame is not yet confirmed.

It’s clear her past is coming back to haunt her, but details are yet to be confirmed.

Manpreet surely has to be her real identity given her past with her sister Meena, who recently arrived.

So how did she come to meet Charles and why the change of identity? There’s so many questions!