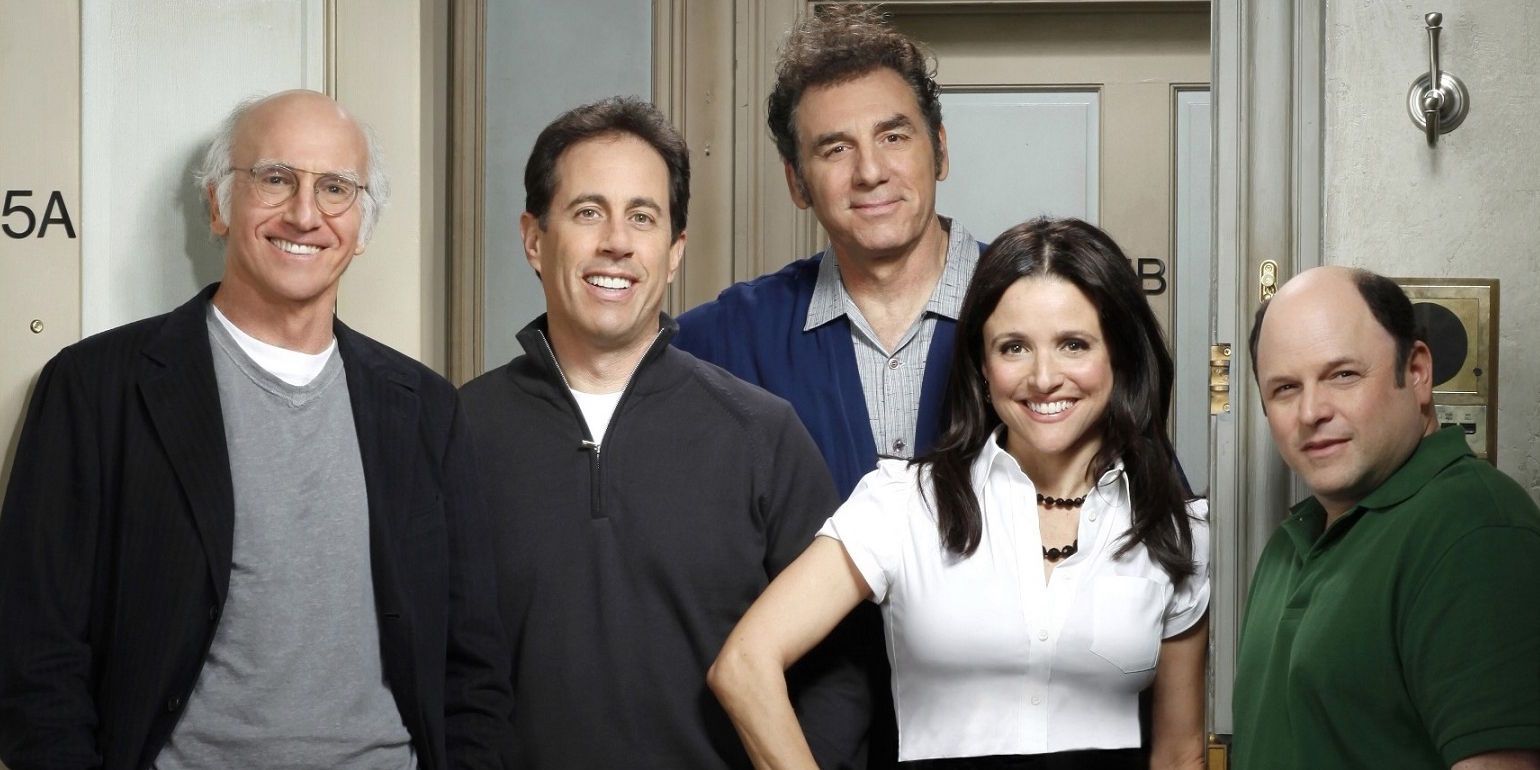 Louis-Dreyfus had her own favorite episode, season 7’s “The Soup Nazi”, while Alexander cited “The Marine Biologist” which features a memorable speech by George. Though they all ultimately agreed that “The Contest” helped to firmly cement the place of Seinfeld at the center of pop culture, they each had their own idea of what represented the comedy at its very best. For a series which flaunted the fact that it was about nothing, Seinfeld has endured precisely because of the rich episodes that David, Louis-Dreyfus, and Alexander discussed in their reunion.

If anything, the response to “The Contest” ran counter to what David had anticipated. The episode earned David his first Emmy, after numerous nominations, and it is widely regarded as a classic half-hour of television. Part of the delight is baked into the fact that the conceit involves Jerry, George, Elaine, and Kramer. Usually, in a standard episode of Seinfeld, the foursome is separated into their own individual stories and only intersect at certain points. The episode is also notable for popularizing “Master of Your Domain,” in lieu of directly referencing masturbation, and offered fans an ambiguous ending for subsequent rewatches and binges over the decades.