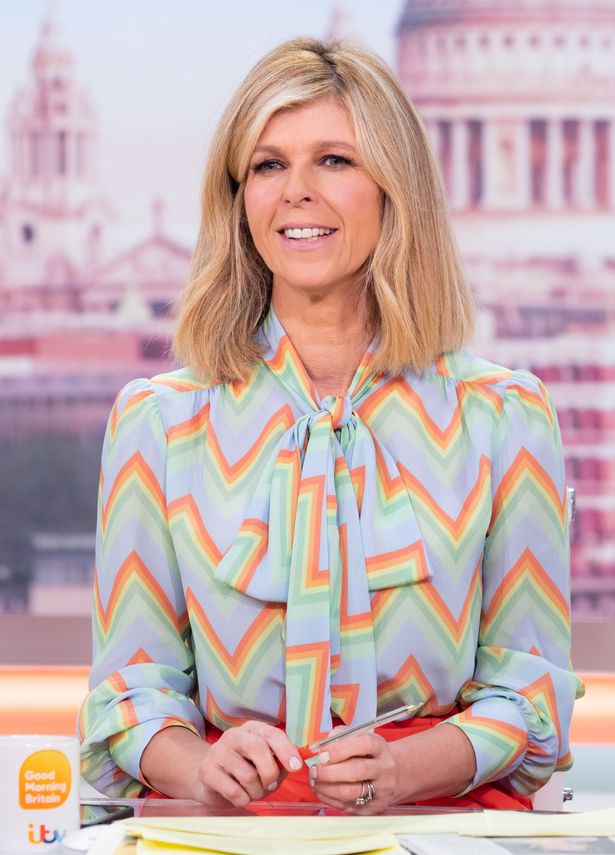 GMB’s political editor Ranvir, 43, made her debut on the BBC dancing competition last week and stepped out for her first live dance with partner Giovanni Pernice on Saturday.

Ranvir wowed the crowd with her Paso Doble dance to End of Time by Beyoncé, impressing her fellow colleague.

She admitted she had looked at her husband’s phone “once” before Ben asked if that’s why they were no longer together.

The journalist said: “I can’t answer that question but I have always thought that if you ever feel you need to do that then the relationship is over because you obviously don’t trust that person.”

Ranvir has always refused to discuss the reasons behind the marriage breakdown for the sake of her young son.

She told Woman and Home : “I keep my private life private, mainly to protect Tushaan.”

The devoted mum and her little boy have an extremely close relationship, she says because it’s just the two of them at home.