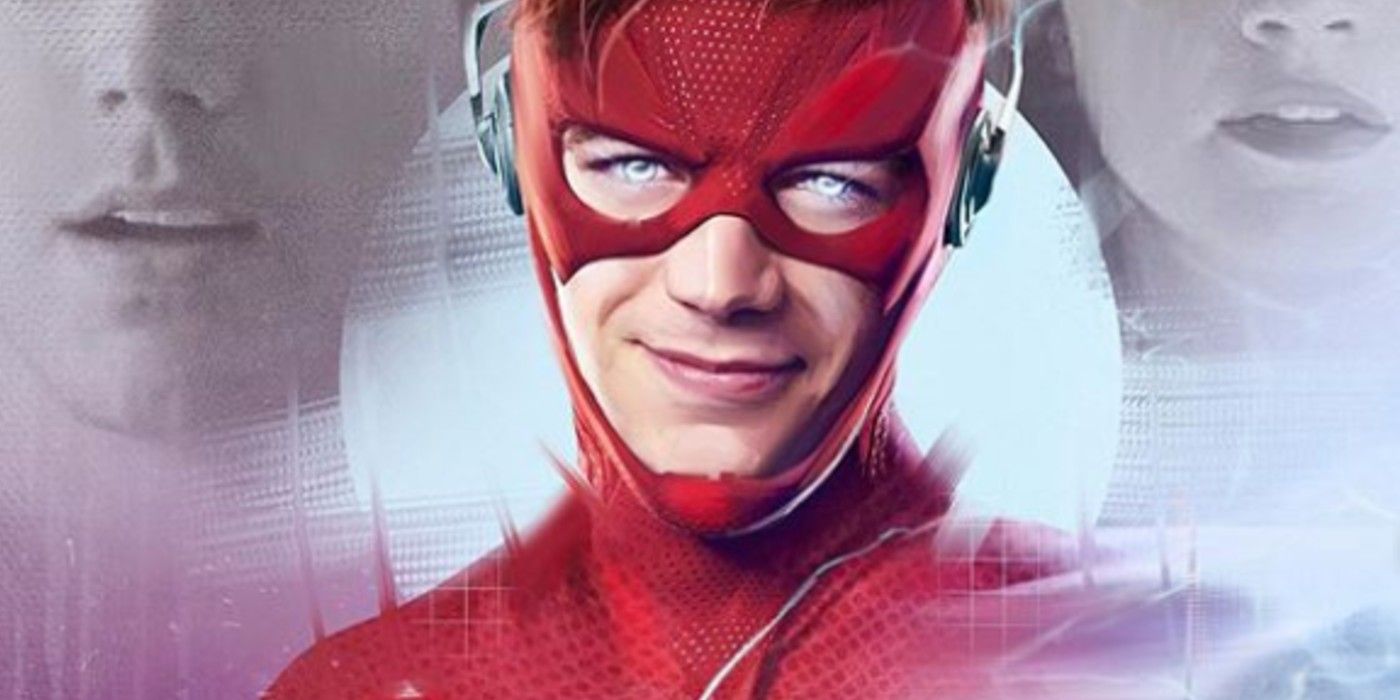 Wally West has been portrayed by Keiynan Lonsdale on The Flash. The series introduces Wally as Iris West’s younger brother. After regaining his superspeed following the events of Flashpoint, Wally adopts the name Kid Flash and helps fight crime in Central City. Later on, Wally is recruited by Rip Hunter and joins the Legends of Tomorrow. Lonsdale has done a fantastic job capturing Wally’s nuanced personality. That being said, if the Arrowverse ever decides to introduce Barry Allen to another Wally West, getting Gustin to portray the speedster would certainly be one very meta way to do it.

The Flash is currently the Arrowverse’s oldest ongoing series now that Arrow has ended. As such, there’s a lot of pressure on The Flash, especially since the long-running Arrowverse show Supergirl was recently canceled as well. Between COVID-19 delays and plenty of unanswered plot points, The Flash has a lot on its plate for season 7. Yet while things seem challenging, Gustin has shown that he’s more than up for the task. Although fans will have to wait a bit longer before seeing Gustin back in the red tights, it’s clear that the cast and crew of The Flash are giving it their all to ensure that Barry Allen will be back in a flash.