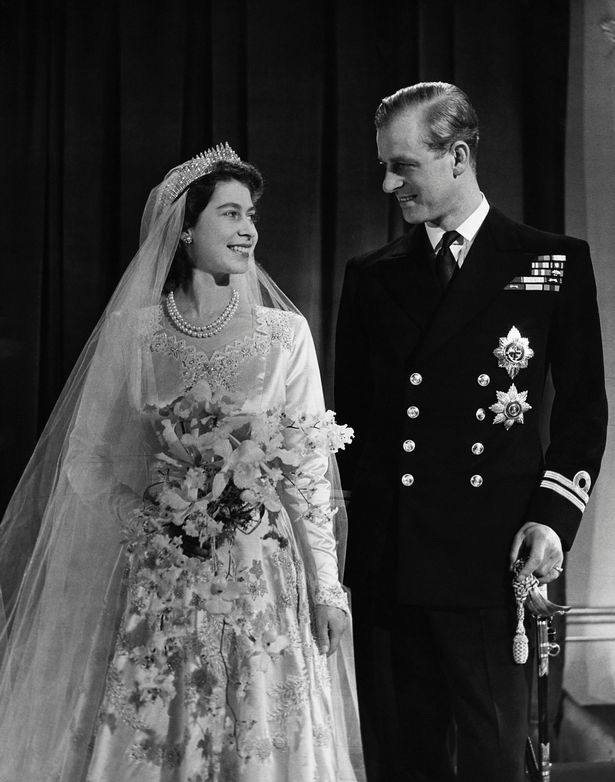 Few people get to see what The Queen gets up to behind closed doors.

But there aren’t many people better placed to divulge some of her secrets than her second cousin and former lady-in-waiting, Lady Pamela Hicks.

As well as being related to Her Majesty, Lady Pamela is the daughter of Lord Louis Mountbatten, great great-granddaughter of Queen Victoria and cousin to Prince Philip.

Lady Pamela, who has known The Queen her entire life, was a bridesmaid at her wedding, travelled the world with her and they have both supported each other through their darkest hours.

Speaking for the first time on TV about growing up with The Queen alongside daughter India, who was a bridesmaid at Princes Charles and Lady Diana’s wedding, Lady Pamela divulges secrets from her never before seen diaries about life in the royal household in ITV documentary My Years With The Queen.

From keeping personal chocolate to panic on her wedding day, Prince Philip’s strange waving issue and being ‘boiled alive’ while on your, here is the secret life of The Queen.

Lady Pamela also looks back at footage of The Queen watching her in a horse-race and photographs of the pair dancing together.

She describes the Queen as “tremendously loyal and utterly selfless” while praising her sense of duty.

“To have known the Queen is to admire her above everybody else. She has always been accepting of whatever she’s supposed to be doing,” says Lady Pamela.

“She deals with situations superbly and yet she’s tremendously loyal and utterly selfless. The Queen’s life has entirely been dictated by her sense of duty.

“It’s been an enormous privilege watching her work and having fun with her off duty. She’s an amazing person and remained like that throughout her life.”

*My Years With The Queen airs tonight on ITV at 9pm