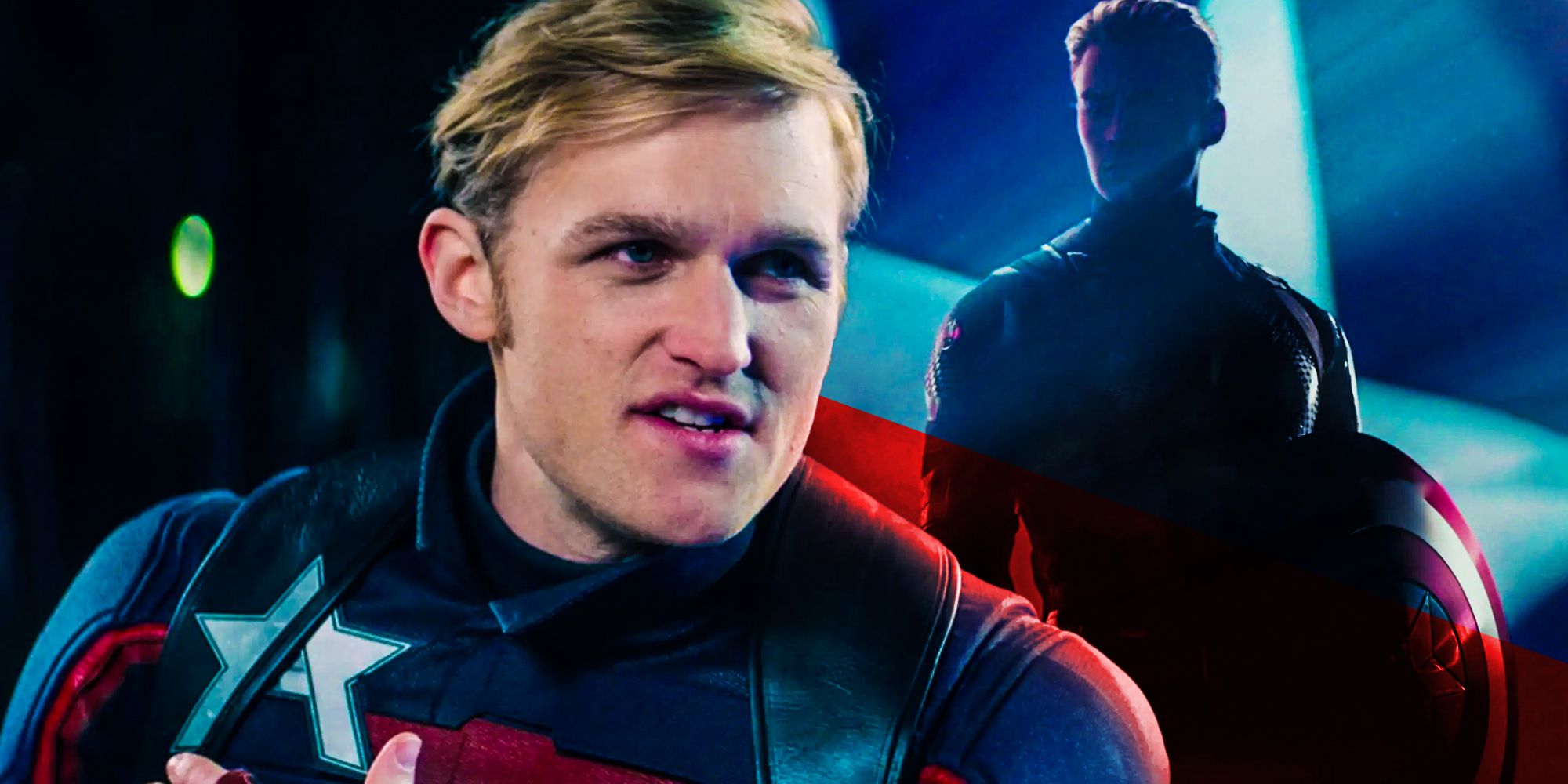 After his brief appearance at the end of the first episode of The Falcon and the Winter Soldier, it became really clear that people are not buying this new Captain America. So it was interesting that episode 2 somewhat tried to humanize him by showing that he’s a decorated man with an accomplished military career; Marvel Studios also made sure to show his vulnerable side as he doubts himself in this new job. Unfortunately for him, viewers of the show still aren’t on board. While he hasn’t done anything straight-up villainous thus far, there have been some hints as to why Walker isn’t worthy of the Captain America title.

The reason, however, that Russell isn’t offended by the hate for Walker in The Falcon and the Winter Soldier is because he understands that it’s exactly the reaction Marvel Studios wants for the character. As previously mentioned, he hasn’t really done anything nefarious, and to be fair, he even repeatedly asked Sam and Bucky to work together. But, he’s meant to subtlety make the viewers realize the key factor to Captain America and why Steve was so good at it. Hopefully, it’ll also highlight why Sam is the best candidate for the job.