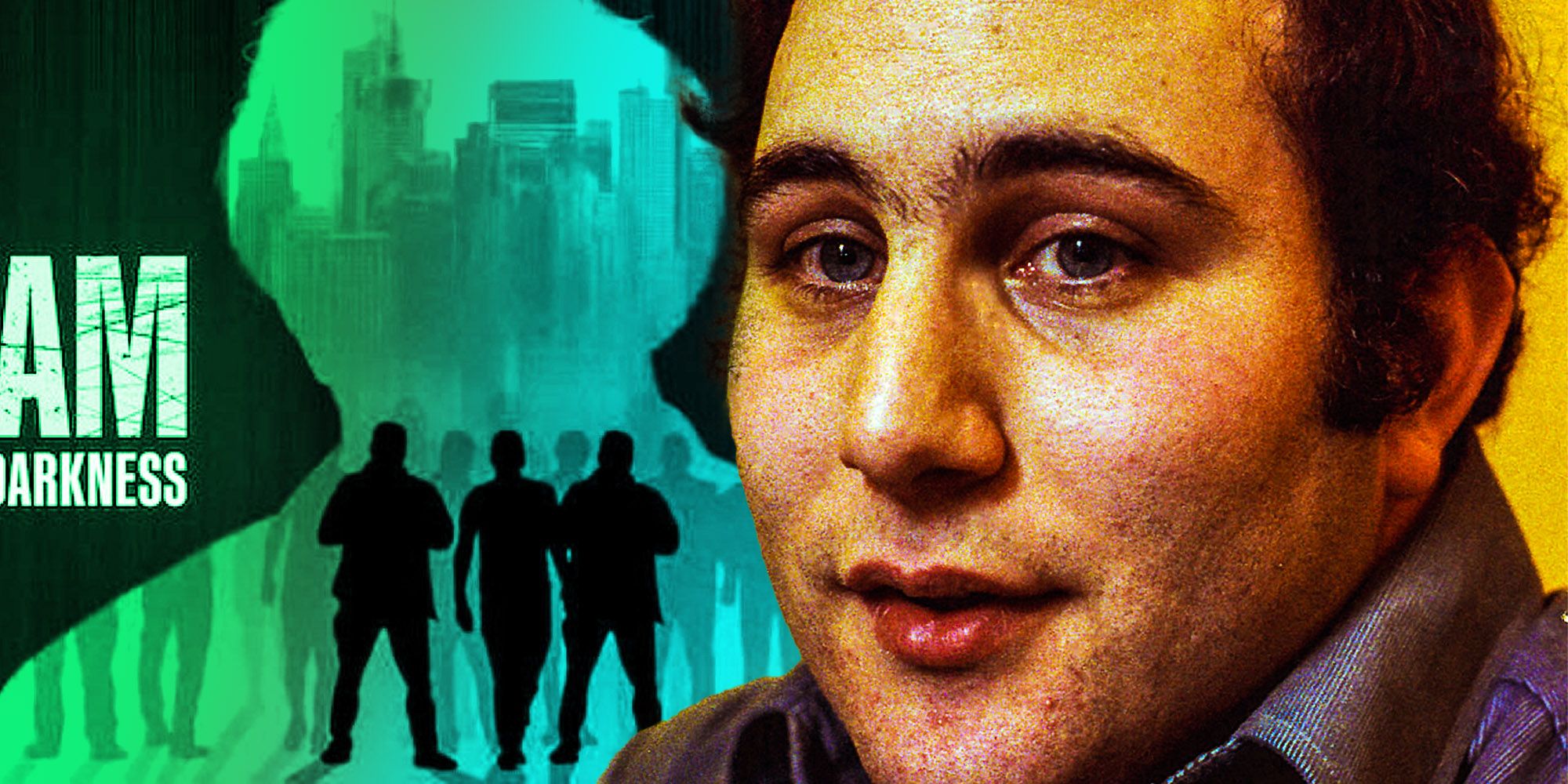 In The Killer Speaks, Berkowitz acknowledges the myths surrounding him. For example, he claims that he never told police “What took you so long?” after his arrest and even enlisted Terry for confirmation. Many documentaries highlight Berkowitz’s “Mona Lisa Smile” after being captured, but he claims that it was just the result of his nerves: “I was embarrassed, and I was afraid.” As a born-again Christian, it’s certainly possible that the killer may be trying to change his image, but his statements do indeed align with various commentaries provided by serial killer psychiatrist Dorothy Otnow in the HBO documentary Crazy, Not Insane. Where the general public saw pure evil when Berkowitz appeared on late-’70s news broadcasts, the journalist Terry saw an opportunity to look beyond the facade in order to identify the facts.

Terry became majorly obsessed with Berkowitz’s case, which negatively affected his journalistic integrity, however. In The Killer Speaks, Berkowitz fondly recalls his late “friend” who helped him connect with the mother of a victim named Stacy Moskowitz. If the two men were indeed tight over the years, one must wonder how much the Son of Sam killer influenced Terry’s narrative. His statements about his unique upbringing suggest that he viewed Terry as a father figure, one that he wanted to please. The Sons of Sam offers little insight into the psychological trauma that Berkowitz experienced as a child, but the 2017 CBS documentary includes a telling moment that presumably gets to the core of the killer’s life-long complex. As Berkowitz speaks lovingly about his adoptive parents and birth mother, he refuses to say anything of value about his birth father, Joe – the man who didn’t want him. According to the Son of Sam killer, his “death wish” began while still in his mother’s womb, the result of being rejected before his actual birth.