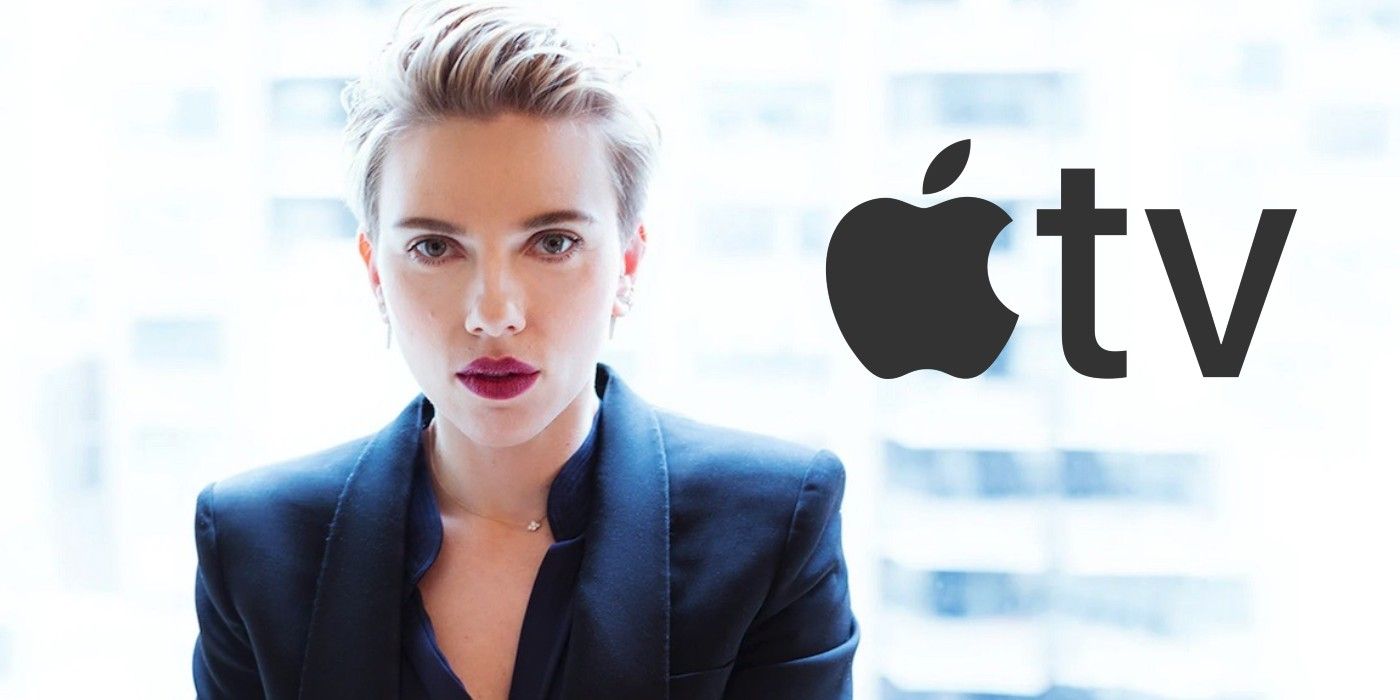 Given the stature of A24’s award-winning films, Lelio’s unmatched craft, and Johansson’s star power, it is easy to predict Bride‘s imminent success. In recent times, Apple Orignal films including, Hala, The Banker, and Greyhound have successfully earned a reputation for their thoughtful dramatization of concept-based and fact-based plot ideas and A24’s upcoming On the Rocks film has also been praised by critics on the same grounds. And as Bride‘s insightful meta-reference about a woman’s journey of self-discovery aligns with the temperament of Apple TV+ films, it will hopefully also be a knockout hit.