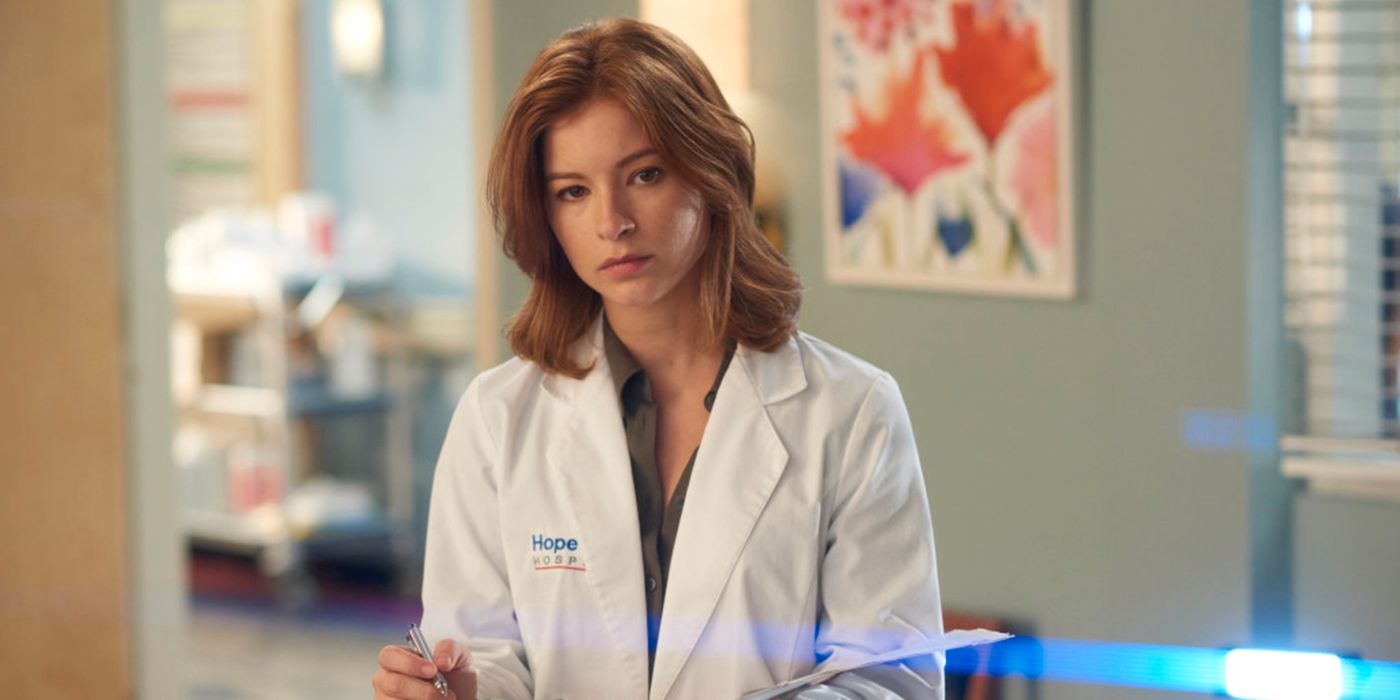 While Leslie Larr is technically not a character in the DC comics, it seems pretty likely that she could be based on the almost identically named Lesla-Lar, an enemy of Supergirl. Lesla-Lar was created by Superman co-creator Jerry Siegel in 1961 and first appeared in Supergirl’s Secret Enemy! She was a Kryptonian scientist living in the bottle city of Kandor. Jealous of Supergirl’s fame, she took her powers, kidnapped her, and switched places with her, intending to take over Earth. Her schemes led her to team up with Lex Luthor, and she tricked people into believing she was Supergirl before eventually being caught and sent back to Kandor. She returned in the 1963 issue of Action Comics, when she broke out of jail before being killed by the Phantom Zoners. She made several appearances as a ghost, still trying to take over Supergirl’s identity, before Supergirl finally got rid of her for good in 1981’s Superman Family.

While the description for Farber’s Leslie is being kept pretty vague, one could guess that “one of the most influential people on the planet” could be Lex Luthor. The character has appeared in the Arrowverse in the past (played by Jon Cryer), most recently in the “Crisis on Infinite Earths” crossover TV event. Previous reports have hinted that Lex Luthor from a parallel Earth will be featured in Superman & Lois. Fans will find out in 2021 if Leslie is connected to Lesla-Lar and what that could mean for the titular heroes.